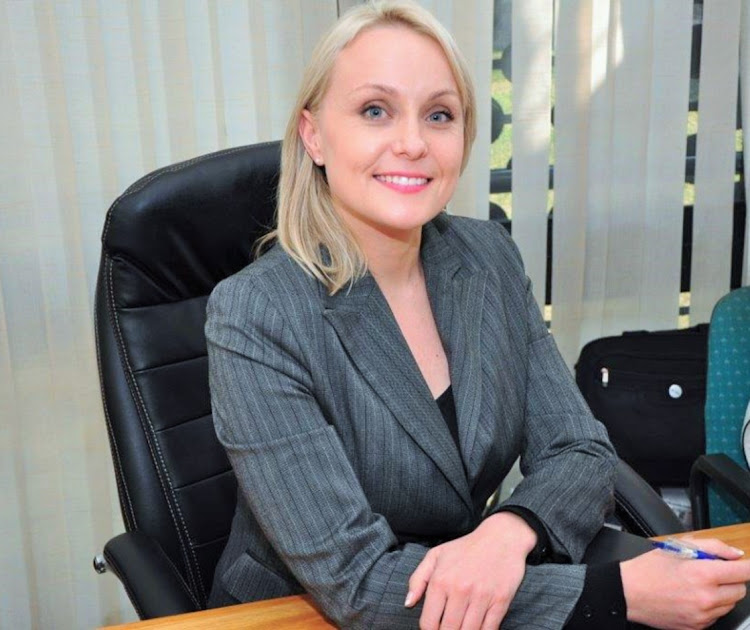 Aptly, the interviews for the next auditor-general of  SA will take place during Women’s Month 2020.

The auditor-general is an institution supporting constitutional democracy, established in terms of chapter 9 of the constitution, mandated in holding public entities accountable for their spend of the fiscus.

The  AG was established in 1911 and its history before democracy reflects both racial and gender privilege as white men dominated the balance sheet of the top spot.

Shockingly, in its 109-year existence there has never been a female auditor-general.

Critics will attempt to soften the harshness of this fact by citing that the current deputy auditor-general is a woman and that the entity prides itself in adhering to employment equity.

Similar argument is used in response to the fact that there has never been a female president or at the very least a finance minister  in the history of SA.

I disagree, the point remains without a demand for change, for substantial  equality, the rights of women will never be realised.

Section 193 of the constitution prescribes:  “The auditor-general must be a woman or a man who is a South African citizen and a fit and proper person to hold that office.

“Specialised knowledge of, or experience in, auditing, state finances and public administration must be given due regard in appointing the auditor-general.”

The appointment of the AG is akin to the one used for the public protector wherein an ad hoc committee of the National Assembly is to convened shortlist, interview and in turn recommend the preferred candidate to the president for appointment.

The interviews for the next AG will take place on Tuesday next week.

It is encouraging to note that the established committee is gender balanced and chaired by Sisisi Tolashe.

During the 2013 interviews then deputy auditor-general, Kimi Makwetu, emerged the winner.  On the premise that history often predicts future occurrence Maluleke is favourably poised to be recommended for the top spot.

The historical narrative of charted accountancy  pre-1994 is in itself racist and unashamedly patriarchal.

Although the first female CA, Elizabeth Kruger, qualified in 1917, it was not until 1987 when Nonkululeko Gobodo became the first black female CA

.  But can we firmly argue that patriarchy in the profession has been eradicated.

The answer is no! The “big four” accounting firms are reported to be Deloitte, Ernest Young, PwC and KMPG.

The troubled Dr Beyers Naudé municipality, which was awarded R30m in drought relief funding during the 2018/2019 financial year, cannot account for ...
News
1 year ago

Despite decades of existence and operations in SA,  the only one who can boast a female CEO is PwC who appointed  Shirley Machaba  in 2019.

Women should take encouragement from the gusto and resilience of  Adila Chowan, a  CA who successfully took a major corporation to task after blatant gender discrimination and inequality allegations.

Not only was she repeatedly overlooked for a position for she was eminently qualified for, but  was dismissed after taking issue with her non appointment.

Minister in the presidency for women, youth and persons with disabilities Maite Nkoana-Mashabane recently announced the theme for Women’s Month 2020 as “Generation Equality: realising women’s rights for an equal future.”

In the spirit of Women’s Month, it is hoped that  SA will finally get its first female AG.

Kerry Anne Oosthuysen is an attorney and gender equality activist. She writes in her personal capacity.