The cornerstone of the contract

Corruption in SA has become so common place that it's citizens are no longer reading or watching the news.
Image: bakhtiarzein / 123RF Stock Photo 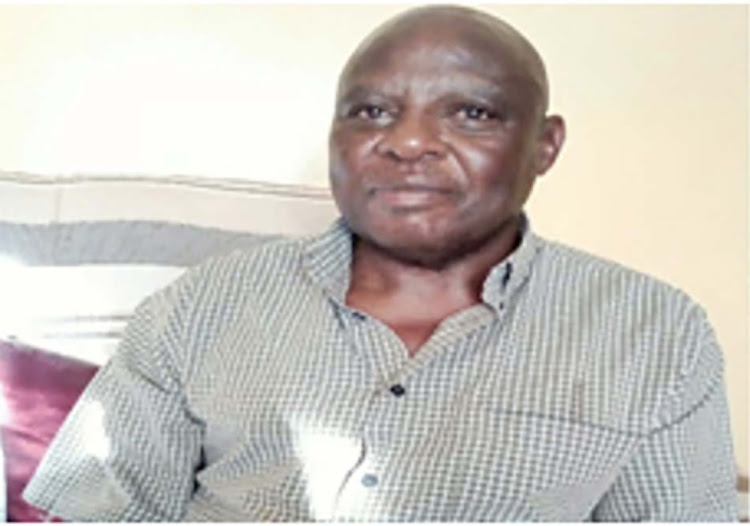 However, it is generally agreed that a failed state refers to a country whose government has lost control of a political or economic system and is so weak that it is unable to fulfil its basic responsibilities. In other words it has lost its legitimacy.

To acutely reflect whether we are spiralling towards being a failed state or not, one has to put into perspective our social contract obligations. Against the Hobbesian bedrock, Rachel Adams defines our social contract as an “implicit agreement between people to establish a new society, founded on universal suffrage, equality, inclusivity, and democracy to benefit all”.

For all intents and purposes, citizens agree to surrender their absolute freedoms and subject themselves to law and order in exchange for the social security and property of the state. Undoubtedly, this is the cornerstone of the contract.

South Africa is one of the most kleptocratic governments in the world. The 2019 Corruption Perceptions Index (CPI) places SA at number 70 out of 180 countries. During former president Jacob Zuma’s term of office it is estimated that R1.5 trillion was looted from state coffers. This constitutes a third of the R4.9 trillion 2019 budget.

President Cyril Ramaphosa’s campaigning mantra for the highest office in the land  was his emphatic promise to combat corruption. It is this promise that went a long way to his securing the majority vote for the ruling party.

That not a single high-profile politician is behind bars thus far proves that corruption is beyond him. The only solace is that he has managed to clean up SARS, the National Prosecuting Authority and the Hawks and appointed credible heads. But the new NPA boss, advocate Shamila  Batohi, has frankly admitted she is facing more of a mess than she had anticipated.

The  Personal Protective Equipment (PPE) scandal is not far different from Guptagate. The Office of the President has also been entangled in this debacle. Ramaphosa’s spokesperson, Khusela Diko, has taken leave of absence after her husband's alleged involvement in dodgy PPE tenders.

The ANC, in its current state, is incapable of renewing itself and successfully dealing with corruption, according to the party's Northern Cape ...
Politics
7 months ago

So rattled and embarrassed was the president that, besides suspending the implicated, he called on the Special Investigative Unit (SIU) to investigate the “pack of hyenas circling the wounded prey”.

World Health Organisation chief Tedros Ghebreyesus aptly condemned this corruption as murder, saying it endangered not only the lives of the patients but also the health workers.

Sadly, some manufactures of PPE  compromised the quality standards of  their products. Some councillors were caught hoarding food parcels meant for the indigent during lockdown.

In the Eastern Cape only one out of  37 municipalities received a clean audit — Senqu. Irregular expenditure amounted to R2.5bn. Auditor-general Kimi Makwetu attributes this waste to  “very weak accountability and the consequent exposure of the public purse”.

'I will not negotiate dates with Jacob Zuma': judge Raymond Zondo

Deputy chief justice Raymond Zondo has set October 9 for the hearing of the state capture inquiry's application for the issuing of summons against ...
Politics
6 months ago

Considering the corruption pandemic, which has wrecked the fiscus to the extent that Moody’s estimates that the debt burden will reach 91% of the GDP by fiscal 2023, one can safely aver that we are on a slippery road to a failed state. If the government is allowing corruption to spiral out of control, it is no wonder the state is in the red, as the president has recently confirmed.

The corruption levels and sporadic protests witnessed around the country  send a chill down the spine that we face potentially massive social unrest. The recent Clicks imbroglio tolls the bell for how anarchy may unfold quicker than anticipated. Government is fast becoming unable to protect both people and property, the bedrock of the social contract.

As things stand, South Africa will soon erupt into a homo homini lupus state unless the  corruption kingpins are brought to book.   The trust deficit in government institutions being able to execute their legitimate obligations is becoming more pronounced by the day. That even the PPE funds have been embezzled underscores not only the moral decadence but the atrophy of the government to stem the pillage.

Never has there been such a need for a competent and strong democratic opposition party, with a strong civil society backing, to wrestle power from so feckless a government, devoid of the political power to maintain its part of the social contract.