Municipalities must get the basics right 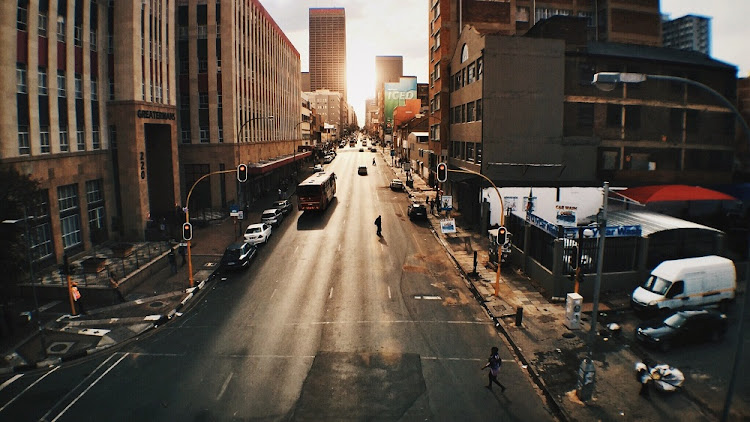 The City of Johannesburg has resumed credit control measures such as cutting water and electricity for consumers who do not pay their bills and do not make arrangement for the arrears they owe.
Image: UNSPLASH/ KEENAN CONSTANCE

Municipalities have taken the brunt of South Africa’s lockdown, which has seen revenue collection tank in all parts of the country.

According to data provided by the National Treasury on local government finances about a month ago, there was an under-collection of R53.8bn in municipal revenue in the past financial year, in comparison to R13.5bn in 2018/2019.

This comes as consumer debt increased to about R191bn, with collection of the bulk of that seen by the Treasury as unrealistic. The entire situation should be of huge concern for all South Africans as municipalities are revenue generating and for the most part fund their own budgets.

This money in turn pays for service delivery for all residents in the country. When it does not flow in, the consequences are devastating as municipalities having to relook at how they spend the money they have.

State must send clear message that corruption will not be tolerated

Almost daily there are reports of millions of rands being siphoned out of the fiscus as corruption and looting of state resources continue ...
News
1 year ago

Late in August the City of Johannesburg resumed credit control measures such as cutting water and electricity for consumers who do not pay their bills and do not make arrangement for the arrears they owe. Early in September the municipality, the wealthiest in Africa, said it was considering reducing the frequency of waste collection in some areas to cut costs amid low revenue collection.

The drop in revenue collection has seen some capital expenditure budgets slashed, which has a knock-on effect on, among other things, infrastructure development which is critical for economic growth.

Given the severity of the issue at hand, it becomes imperative that municipalities do everything to ensure political stability, that consumers get the services they need and are not sent from pillar to post to get the basics done.

But this seems to be a pipe dream in some of the biggest metros. Tshwane, the capital city, and Ekurhuleni were downgraded further into junk status last week by Moody’s Investors Service. This means both metros are subinvestment grade, sharply increasing borrowing costs.

R50m made available for drought intervention in Eastern Cape municipalities

More than R50m has been made available for drought intervention in Eastern Cape municipalities, the water and sanitation department said on Tuesday.
News
1 year ago

It is true that the Covid-19 pandemic played a big role in both cities’ deteriorating finances, as Moody’s pointed out. But in Tshwane the problem was compounded by political instability, Moody’s said.

The city is governed by a team of administrators, who were appointed by the Gauteng provincial government in March after being left leaderless because of political infighting. This decision was reviewed and set aside by the high court, while the Constitutional Court has reserved judgment in the provincial government’s application for leave to appeal.

While the court case will give clarity, which will be relevant to more than just Tshwane, it means that the city remains in limbo, and, according to Moody’s, this political instability may contribute to delays in the approval of decisions, which will have an impact on municipal operations.

This as residents in Johannesburg have faced a billing crisis which makes it difficult for consumers to actually pay their bills.

The hole in Nelson Mandela Bay’s budget is growing at an astronomical rate, now sitting at R1.6bn.
News
1 year ago

Add to all of this the reality that job losses have soared during the lockdown, and many businesses have not survived, and you have a toxic cocktail that can severely affect services which are non-negotiable when you are trying to turn the economy around.

Municipalities have to get the basics right as SA tries to get itself out of the economic hole it is in. It will get difficult for consumers to part with their hard-earned money if they don't get the proverbial bang for their buck.

A year ahead of local government elections there is even more incentive to sort out the extreme challenges faced at local government level, and prove to residents their money will go  towards delivery of services.