INSIGHT | Bourgeoisie using the poor to fight their battles 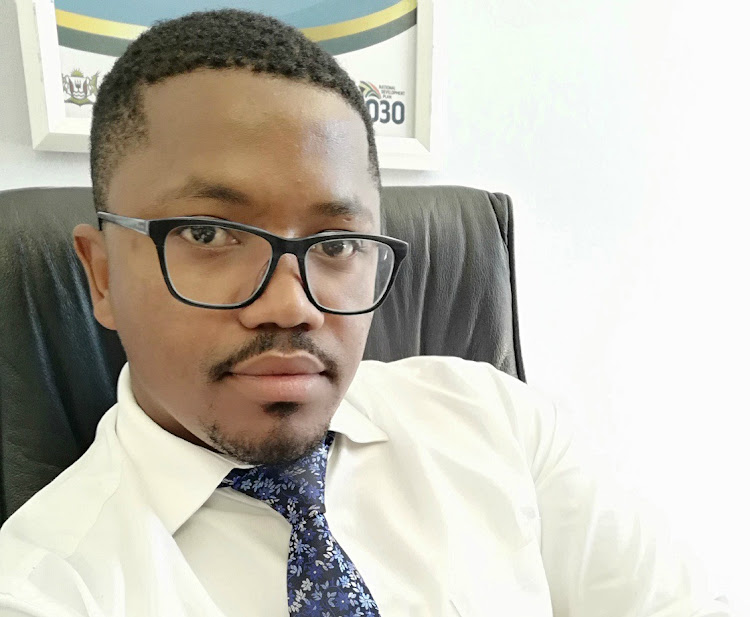 The recent incarceration of former president Jacob  Zuma, who was ANC leader for 10 years and head of state for nine years, has reignited a debate about a political solution to a legal problem.

This is very sad because it has the potential to upset the democratic principle of separation of powers among the executive, legislature and the judiciary.

Should we allow political dynamics to trample the independence of the judiciary?

The debate is informed by the recent chaos that erupted after the incarceration of Zuma, who defied an order of the Constitutional Court to appear before the state capture enquiry, presided over by deputy chief justice Zondo.

Ironically it was established during Zuma’s term of office.

The advocates of the  political solution claim that the chaos is a revolutionary act by the masses seeking justice.

They claim the legal system was unjust towards the former president and used as a political weapon to destroy all the proponents of radical economic transformation.

Therefore, the discussion of a political solution to a legal problem needs serious consideration.

However, who does it apply to?

Will it apply to other political prisoners who are languishing in jail today?

Does it also apply to student activists who are languishing in jail and those who have criminal records for fighting for free education?

Are we suggesting that the legal system was just to them?

Was it just to Andile Lungisa, Tony Yengeni, Mcebo Dlamini and others?

Why must Zuma be treated differently?

Former president Jacob Zuma’s legal team, led by advocate Dali Mpofu, will on Thursday visit him at the Estcourt Correctional Centre in KwaZulu-Natal ...
News
2 months ago

After Zuma’s incarceration there were calls to render the country ungovernable.

This has exposed the weaknesses and shortcomings of the ANC government in addressing the legacy of colonialism and apartheid.

It reminded us that the majority of South Africans still live in abject poverty and unemployment is at an all-time high.

The current crisis reminds us that the majority of South Africans are frustrated and angered by the status quo. This is an opportunity for introspection on the part of the ANC.

Is the destruction of property, looting of shops irrespective of who the owners are, a manifestation of the frustration and anger by the masses of our people directed towards the leadership for failing to decisively address poverty and unemployment?

Is sending soldiers with guns to address a socioeconomic question the answer?

Should the ANC-led government not consider deploying  a different calibre of soldiers who have not lost their ability to properly use the tools of analysis to give proper context to societal challenges?

Where are these “soldiers”?

They are available but busy discussing tenders and other ways of enriching themselves. Where has the ANC as a movement of the people and leader of society gone wrong?

It should not only be the government that answers but the leader of society because society is on the brink of a civil war.

President Cyril Ramaphosa categorised the chaos as having an element of ethnic mobilisation.

He admitted that the current crisis is a product of the failure to address the socioeconomic conditions of the country.

A decisive political leadership which will bring about radical policy shifts is urgently needed to transform the lives of black people and African people in particular.

This radical policy shift means creating an economy where the majority will meaningfully participate and move away from the status quo which benefits a small group of black elite with close links to the ruling party.

The destruction of property and looting cannot be justified as it defeats the very purpose of radical economic transformation.

It is not the answer to the problems that beset us as a country, moreover, doing so along ethnic lines further polarises citizens and reverses the important gains achieved since the advent of democracy.

There is no denying that the current crisis in our country is perpetuated by the internal differences within the ANC which are not ideological at all but seek to promote a particular narrative of Zuma being a demigod.

There is also no denying the fact that the values underpinning our democracy are under attack and need patriots to jealously guard them.

Yengeni, Niehaus to face misconduct charges along with Magashule

The crisis regresses the noble aim of achieving social cohesion in this country.

It might be an accident of history that the chaos started in black communities, but we must ask ourselves why SA politics are still centred on ethnic lines, race and regionalism.

Maybe we must also begin to ask ourselves who these chaotic people are, where they are and why it is so easy to mobilise them to cause chaos?

It is very unfortunate that some have identified the reserves as weapons to fight their bourgeoisie battles instead of assisting the people to develop socio-economically.

What we have seen over the past few days is a shocking and embarrassing historical moment. A very painful situation of the bourgeoisie using the proletariat to fight their battles.

Perhaps the ANC needs to take stock of the wise words of Amilcar Cabral, who argued that “people are not fighting for ideas, for the things in anyone’s head. They are fighting to win material benefits, to live better and in peace, to see their lives go forward and to guarantee the future of their children”.

The failure by the ANC to address these very fundamental problems as cited by Cabral, will render it redundant and irrelevant, thereby losing its status as the leader of society, and will subject it to political oblivion.

Vusumzi Vusie Mba is a researcher for the Eastern Cape House of Traditional leaders. He writes in his personal capacity