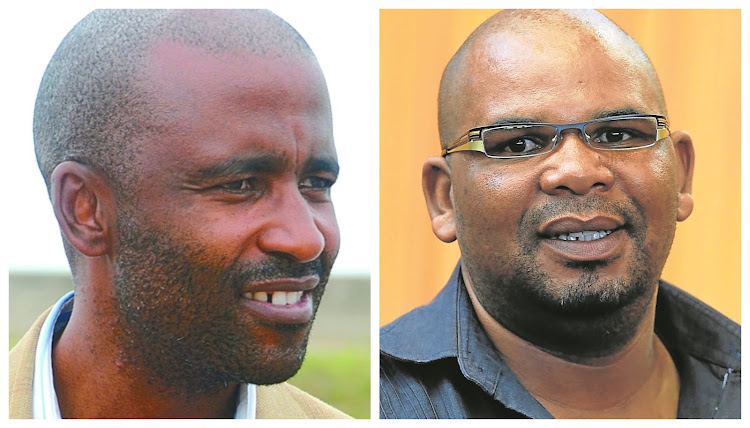 The stark corruption claims made by provincial health spokesperson Sizwe Kupelo against his supervisor Siyanda Manana are damning, if they are true, and not just against Kupelo’s intended quarry.

Kupelo made a litany of allegations about Manana in a complaint to the public protector, including that Manana scored the lowest among candidates for the position to which he was reappointed, appointed his niece as his personal assistant, spent four years studying full-time towards a law degree on a departmental bursary and, while earning his full salary, got security guards to sign the attendance register for meetings he skipped.

One of Bhisho’s top spin doctors has been accused of major corruption by a colleague who has written to the public protector asking for him to be ...
News
1 month ago

Kupelo said senior officials were aware of Manana’s alleged misconduct but chose to ignore it.

Manana has chosen not to comment on the allegations, which is his right, although someone with an unblemished record who believes he has been viciously slurred by patent falsehoods may be less amenable to “not … entertain[ing] this matter”, as he said in response to our request for comment.

Kupelo also pointed to his own difficulties within the department. Clearly, he has an axe to grind, and his claims must be treated with circumspection.

However, if the allegations against Manana are true, the department must urgently address them.

The historical tension between Kupelo and Manana appears to have been well known to successive health MECs but, again, no positive action has been taken by anyone to resolve the tension.

Relationships between politicians and public servants across various tiers of government in our country may perhaps be summed up by evoking the worst interpretation of the adage "you scratch my back and I’ll scratch yours".

The corollary of this tendency, factionalism, which pits one group of officials against another, is also at play.

These factors are reflected in the failure to hold accountable those officials responsible for some of the most egregious and well known failures of government. And they have a huge impact on service delivery to the people whom government is expected to serve.

Ten Lilitha College of Nursing employees, including senior bosses, have in recent months found themselves on the wrong side of the law and were ...
News
2 months ago

Positive management of relations between public servants is key to effective governance and service delivery. There is no doubt that the current general moribund condition of the state can be attributable in part to fraught working relations between officials.

It is unconscionable for the two most senior communicators in the provincial health department to be at loggerheads in the midst of a deadly pandemic, with a populace requiring immediate and steady communication on the disease outbreak and the rollout of its most important mitigatory measure, vaccines.

Will health bosses act firmly, or will they turn a blind eye, yet again?