Use your vote to hold councillors and their parties to account 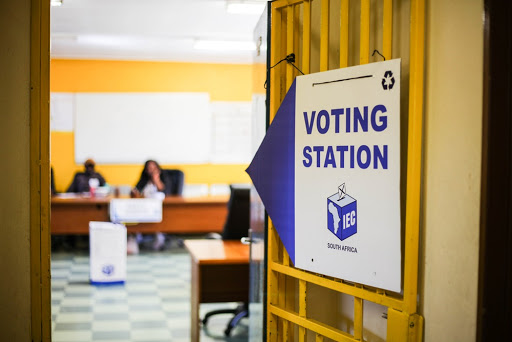 The election campaign season has finally kicked into full gear as political parties battle it out in communities across the country.
Image: SUNDAY TIMES/ ALAISTER RUSSELL

The election campaign season has finally kicked into full gear as political parties battle it out in communities across the country. In the run up to the polls, constituents will be bombarded with promises of change and political leaders will go on the charm offensive to sway votes in their direction. There will no doubt be mudslinging as parties jostle for power.

While many South Africans will exercise their democratic right to vote on November 1, many others have become disillusioned with politics and far too many broken promises. President Cyril Ramaphosa, in his capacity as the leader of the ruling ANC, describes in his latest weekly newsletter how he experienced this disenchantment among voters first-hand  recently. While he was on the campaign trail, residents spoke openly of how interest from councillors and officials appears to wane as soon as ballots have been cast.

The Independent Electoral Commission (IEC) in the Eastern Cape has opened two cases with the police. They involve slapping, punching, destroying ...
Politics
7 months ago

“Accountable local government means maintaining a sustained public presence and an open-door policy, not just when election time comes around,” writes Ramaphosa in the newsletter. “Services must be delivered and allocated budgets must be spent. When this does not happen as planned, elected officials must clearly explain why and show how and when problems will be fixed.”

Yes, Mr President, elected officials should be held accountable for their actions — or lack of them. If they were, the country would experience fewer violent protests.

Unfortunately, this is not the case. Too often we have seen frustrations reaching boiling point and communities burning tyres and blocking off roads, knowing no other way to get the attention of those in power. Seldom, if ever, are those failing in their responsibilities shown the door.

Why did it take a campaign visit to the area for residents to finally get attention?

Ramaphosa's  newsletter followed a visit to Soweto's Nomzamo township, where residents made no bones about their unhappiness with the party.

The community has been without electricity for three years and their pleas for help have been ignored. Ramaphosa has now promised to do something to change their fortunes. But why did it take a campaign visit to the area for residents to finally get attention?

Similar frustrations are raised in the Eastern Cape again and again. Election time is usually when we take stock of what has been promised and what has been delivered on.

And while there should be more emphasis on accountability throughout the five-year term, elections are also a time for citizens not only to exercise their right to vote, but to use it to hold administrations accountable.