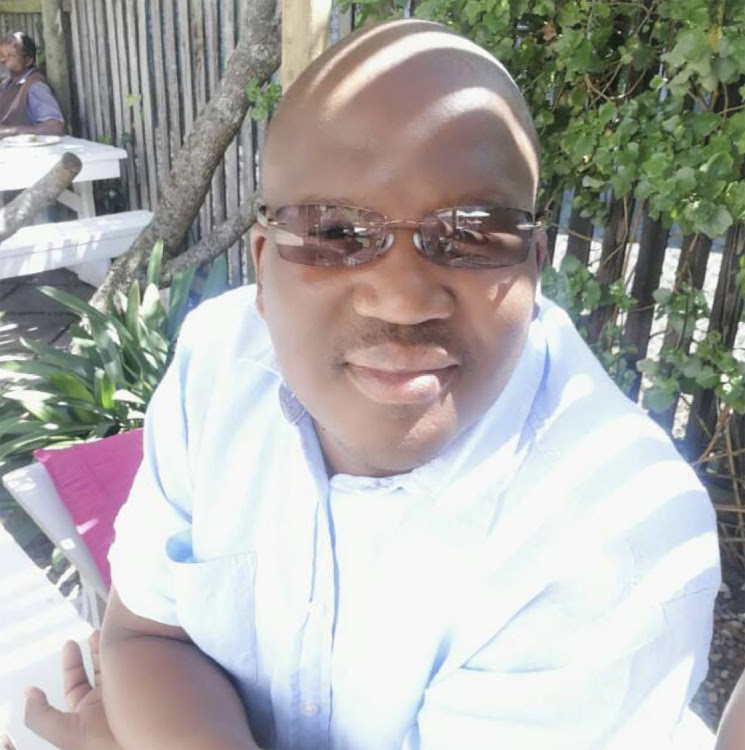 In the process of rewriting our history, as we may witness in the new basic education curriculum, we must avoid distortion and defects of the colonial-apartheid government.

The colonial government deliberately distorted South African history with an intention to construct a narrative that suited the agenda of western civilisation.

The post-1994 writing process should be a reflection of the evolution of our history, of citizens who stood up against the system and vowed to make SA a better place for all those who live in it.

Therefore, the current crop of writers, historians, and academics must narrate and write a comprehensive history that reflects an image of who we are.

The rewriting process is a de-colonial programme that seeks to address the injustices of the past.

The ANC is rewriting history and once again history repeats itself

Revamping the syllabus will take commitment, talent and a coherent plan, none of which the party has had for years
News
1 month ago

It is not just a by-the-way project of writing history according to the perspective of the lion, which narrates history from a viewpoint that history belongs to the victors.

The 150-year commemoration of Charlotte Maxeke is a story for generations to come. A story of a brave and radical woman.

However, the history of Maxeke must be recited without bias and distortion that omits other important historical developments of her life.

We cannot afford to allow the history of Mama Maxeka to be written in the same way as the history of Nelson Mandela, which portrays him as a saint who all white people loved.

Mandela was a radical and militant leader who fought against white domination alongside his wife Winnie Madikizela-Mandela, a radical feminist who was inspired by those who lived before her, the likes of Mama Maxeke, Richard Mabalana, and Lilian Ngoyi.

When the Steve Biko Foundation hosted former president Mandela for the annual Biko lecture, he was specifically asked to use the platform to also honour Oliver Tambo.

There is no single truth in it, which is worth remembering when politicos bang on about righting historical wrongs
News
3 months ago

Naturally, the Tambo family was in attendance and I had the rare moment of spending time with wheelchair-bound and warm-hearted Mama Adelaide Tambo, with Dali and not-so-friendly Tselane Tambo.

It is not easy to talk about Tambo and Sisulu without mentioning their wives for they are political giants themselves and not just mere trophy wives.

Obviously, there are many incredible women who fought and supported their husbands during the dark days of apartheid, and thanks to feminist voices, their contributions are being heard and celebrated.

As we come to the close of 2021, the 150th commemoration of Maxeke, I am puzzled by the omission of her husband, Dr Marshall Maxeke, a political giant himself, a university graduate, a trade unionist, a journalist and a theologian par excellence.

A man of his stature and gravitas cannot just be ostracised in the history and legacy of Charlotte Maxeke.

New history curriculum on the cards for SA schools from 2024

The department of basic education has announced that a new history curriculum will be taught at schools from 2024.
News
1 month ago

Similarly, a women poet like Nontsizi Mqwetho was a very visible person who “awoke the great giant in her” whenever she was to speak all over the country with her sizzling poetry.

Charlotte Maxeke derived spiritual strength from that talented woman and the respect and education programmes she had with King Dalindyebo cannot be overlooked for she was ubiquitous.

To confine her to the ANC is disingenuous and misleading as she was a people-centred person and larger than life.

Could it be that her husband’s crime, together with Nontsizi Mqwetho, was because they broke ranks with the ANC that then failed to lead with integrity.

Marshall Maxeke was editor of a rival newspaper Umthetheli Wabantu in the then Transvaal and Nontsizi was alleged to have been brought to Transvaal to support Abantu Batho, a newspaper aligned to the ANC that she later did not agree with ideologically.

It is common knowledge that many so-called politicians ended up in politics by default and through patronage.

President Cyril Ramaphosa plans to use the 2021 local government elections as a “unifying force" for the ANC.
Politics
1 month ago

The danger is one ceases to be independent, you are indebted for life, hence factions for politics is a mere carrier these days.

Mqwetho refused to be a comrade of a comrade, instead she joined Marshall Maxeke in speaking truth to power and unfortunately the ANC was at the receiving end.

I hope they are not paying the price for disagreeing with the fellows that are in power today, least we distort our history.

In denouncing ‘comrade of a comrade’, Mqwetho penned a polemic poem:

Our people are being sacrificed

Lacking the wise people who know.

To show them the right way ...

You are a shifty opportunist

Who took your place carried along on a platter, when you arrived in Johannesburg

You suddenly became a leader ...

Because of leaders who treat the people as cannon fodder,

Africa has come a long way in shaking off the image of a continent that is consistently dependent on the rest of the world for investment, ...
News
6 months ago

Perhaps institutions of higher learning in our country should assist us in conducting thorough research on our liberation struggle and general knowledge of the history of our country, even before colonisation.

The idea of relying on politicians is suspicious, for many a times they suppress that which they do not agree with and in the process the story remains incomplete.

So academic institutes ought to play a meaningful role in the decolonisation process of our education system and help us to repoliticise politics in our country.

Griffiths and Victoria Mxenge are celebrated as equals and the same ought to happen for Charlotte and Marshall Maxeke, after all they are both Wilberforce University graduates under the tutelage of world-respected scholar WEB du Bois.

Charlotte Maxeke continues to be an embodiment of excellence.

There is no doubt on the legitimacy and inevitability of the decolonisation project, and a noble agenda it seeks to propel. If there is no ...
News
8 months ago

South Africa has more capable women who hold senior positions across the board but “you don’t strengthen the weak by weakening the strong”. So it is wrong to divorce Charlotte from Marshal in death.

Mandisi Aplom is a researcher for the Eastern Cape House of Traditional Leaders; he writes in his personal capacity.