Granny to appear in court for ‘stabbing’ grandson, 9, ‘several times’

The two got into a quarrel that allegedly turned physical 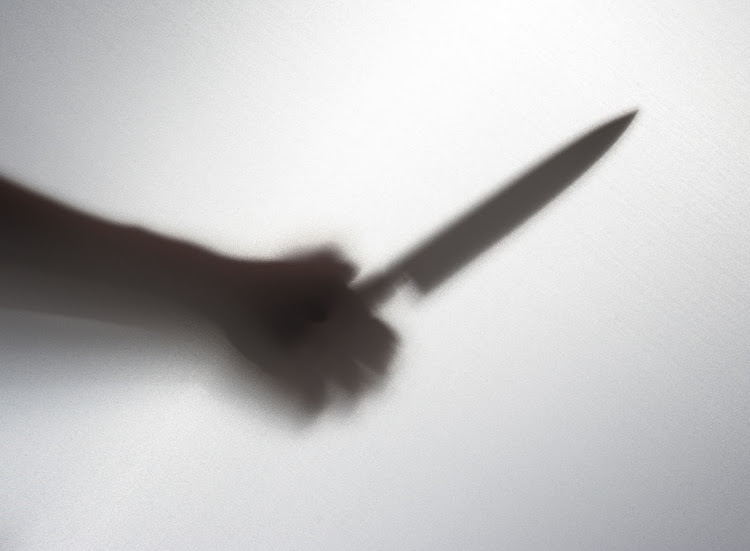 A Free State grandmother will appear in court on Thursday for allegedly stabbing her nine-year-old grandson during an argument.

The alleged incident happened in Manyatseng, near Ladybrand, on Monday at about 9pm.

According to Free State police spokesperson Warrant Officer Mmako Mophiring, the woman, 51, and young boy got into a quarrel that led to a physical fight.

“It is alleged she took the knife from her grandson when he tried to stab her.

“She allegedly stabbed him several times on the body. He was taken to a local hospital by an ambulance,” Mophiring told TimesLIVE.

Gender-based violence activists in East London were delighted after a man accused of stabbing his girlfriend in front of their one-year-old son ...
News
4 months ago

The motive behind the fight is unknown and a case of attempted murder is being investigated.

Mophiring confirmed the boy was residing with his grandmother at the time of the incident and is in hospital.

The woman will appear in the Ladybrand magistrate’s court on Thursday to face a charge of attempted murder.