Musk’s Tesla ultimatum — return to office or work somewhere else 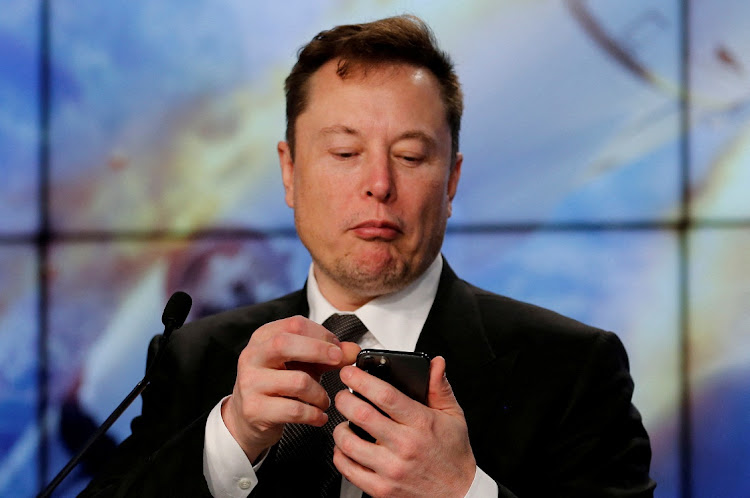 The world’s richest man appears to have had it with the working-from-home business.

Elon Musk, CEO of Tesla, weighed in on the return-to-office debate on Wednesday on Twitter by elaborating on an email he apparently sent to the electric-car maker’s executive staff.

Under the subject line “Remote work is no longer acceptble” [sic], Musk wrote “anyone who wishes to do remote work must be in the office for a minimum (and I mean *minimum*) of 40 hours per week or depart Tesla”.

The office “must be a main Tesla office, not a remote branch office unrelated to the job duties, for example being responsible for Fremont factory human relations but having your office in another state”.

While Musk didn’t directly address whether the email was authentic, the billionaire strongly suggested it is by responding to a follower who asked about people who think going into work is an antiquated concept. “They should pretend to work somewhere else,” he tweeted.

It’s not the first time Musk’s tough-love treatment of his employees has come up.

About two weeks before Musk prevailed in his attempt to strike a deal to buy Twitter, the Silicon Valley venture capitalist and entrepreneur Keith Rabois tweeted a story from Musk’s start-up days. Once, at Space Exploration Technologies, Musk had noticed a group of interns milling around while they waited in a line for coffee.

To Musk, it was an affront to productivity. According to Rabois, who knows Musk from their days at PayPal Holdings, Musk responded by threatening to fire all the interns if it happened again and had security cameras installed so the company could monitor compliance.

The e-mail’s reference to factory workers is also interesting in light of the situation at Tesla’s own factory in Shanghai.

There, thousands of workers have been effectively locked in for months, working 12-hour shifts, six days a week. Up until recently, many were sleeping on the factory floor as part of a so-called closed loop manufacturing system meant to keep Covid-19 out and cars rolling off the production line.

Workers brought in to bring the factory back up to speed are now being shuttled between the facility and their sleeping quarters — either disused factories or an old military camp — with day-shift and night-shift workers sharing beds in makeshift dorms.