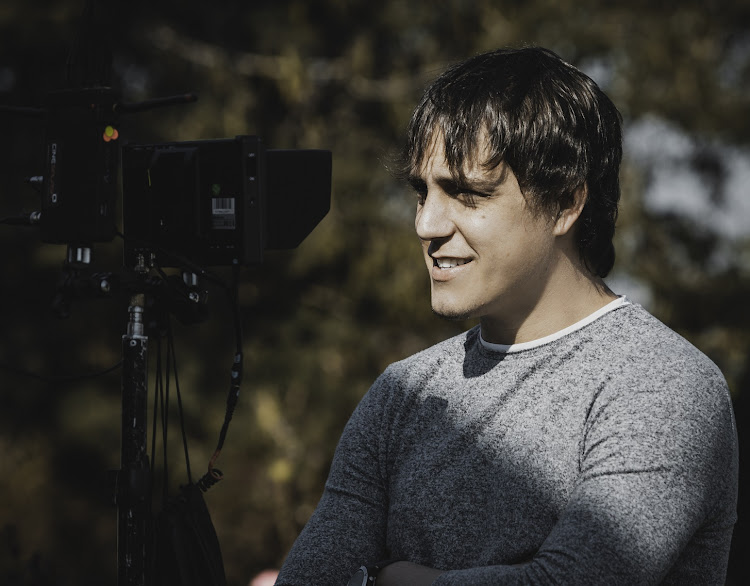 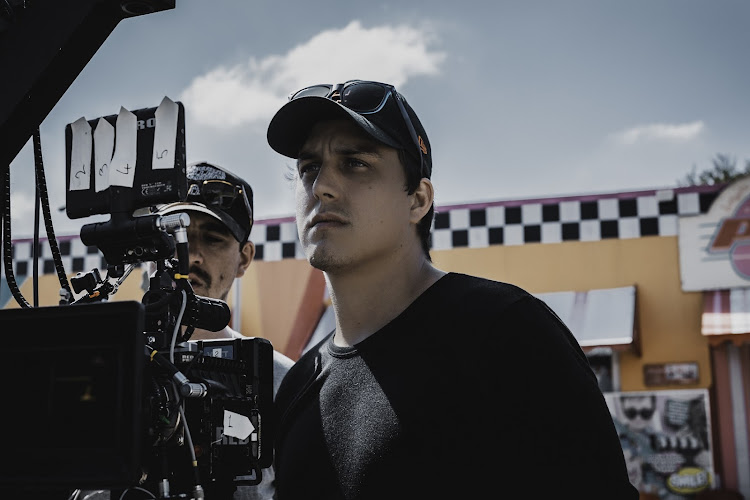 A  former Grey High School pupil is the music video director of the globally celebrated hit song, Jerusalema, by Master KG and Nomcebo.

Kyle White, 33, said the success of the song, which has garnered more than 170-million views on YouTube, was proof that Africa’s time to be celebrated for its talent had arrived.

White, a former BayFM presenter who kicked off his career in media at the age of 16, said he was honoured to be a part of the phenomenon.

“It’s such an honour to have been involved in the making of the music video, even in the smallest way,” he said.

“It’s a well-deserved celebration for the record label and both Master KG and Nomcebo.”

White said he had been working with the record label Open Mic Productions from its early days, with no well known stars.

“We always had a very good relationship with the record label and have shot a plethora of music videos before.

“I’m particularly proud of this song because it has once again proven that music is a universal language and both Nomcebo and Master KG have remained true to themselves amid the success of their song,” he said.

White is a director, colourist and editor at his own company, Kyle White TV.

While at Grey, he hosted a radio show at BayFM and pursued it until he finished matric and returned to Kenton-on-Sea.

With a love for media, he auditioned for the MTV Base VJ search and landed in the top five in 2006.

He moved to Johannesburg in 2007 and landed his first TV presenting gig on SABC’s Heads Up Mzansi.

Shortly after that, he got a job on  an e.tv magazine show, 20something, alongside Sashi Naidoo and Namhla Ndlovu.

His interest in film was sparked while he worked as a call centre agent for an insurance company after struggling to get a job.

“My brother is a photographer and I got curious about his camera but branched into videography.

“I then spent a lot of time studying film by watching videos and tutorials until I decided to invest my savings in an entry-level DSLR camera,” he said.

For bookings email: music@open-mic.co.za Master Kg sits on top of the world as one of the most decorated musicians of his generation as a recipient of the coveted continental and African diaspora Afrima 2018 Award for Best Electro and Dance; Afrimma 2019 Award for Best Male Southern Africa; SABC Summer Song 2018 for Skeleton Move; and the Limpopo Music Award for Best House Single for Skeleton Move. On this smash hit he features the multitalented vocalist Nomcebo Zikode who is better known for blessing sweet vocals on Emazulwini and Imizamo Yami. Available Worldwide via: http://africori.to/jerusalema.oyd Digital distribution by Africori: http://www.africori.com LET'S COUNT DOWN TO SONG OF THE YEAR 2019\2020 #jerusalema #MasterKG #openmicproductions

He started Kyle White TV and took a leap of faith.

“I just knew I could do it and having been in the entertainment industry where you constantly have to audition and keep trying, I didn’t fear failure as much as I used to,” he said.

White has worked with some well-known SA musicians, including Lady Zamar, Nasty C, Kwesta and Shekhinah.

Two of his music videos — Nasty C’s SMA and Tellaman’s Whipped — were recently nominated for the 2020 SA Music Awards.