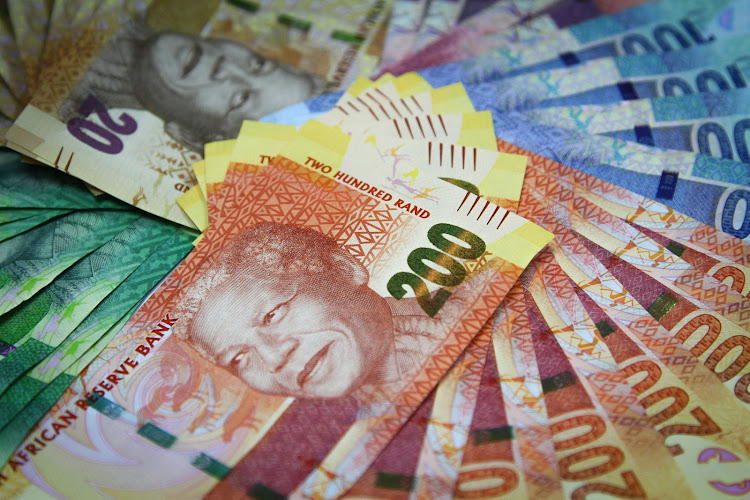 Parliament’s Select Committee on Finance has expressed concern over the poor performance in provincial education and health departments.

The committee was on Tuesday briefed by the National Treasury and the Mpumalanga provincial treasury on the preliminary outcomes of 2017/18 provincial expenditure‚ as at 31 May 2018.

“The committee noted with concern the overall fiscal risk pertaining to the education and health sectors‚ as well as high accruals‚” the committee’s chairperson Charel de Beer said.

“The committee agreed with National Treasury that skills capacity‚ particularly in project execution and planning should be sought by departments to reduce under spending on certain spending items and conditional grants.”

Mpumalanga has a record of unauthorised and under-expenditure‚ indicating that employees are not doing their jobs‚ and which has serious implications for service delivery.

According to the committee‚ Mpumalanga has a record of unauthorised and under-expenditure‚ “indicating that employees are not doing their jobs‚ and which has serious implications for service delivery”.

“The select committee is concerned by the overall poor performance in provincial departments of health and education‚ which has been raised in all the presentations from provincial treasuries. This is disturbing and unacceptable.”

The committee urged provinces to adhere to principles within the Public Finance Management Act (PFMA)‚ as every year there is irregular expenditure‚ in addition to accruals the departments cannot spend.