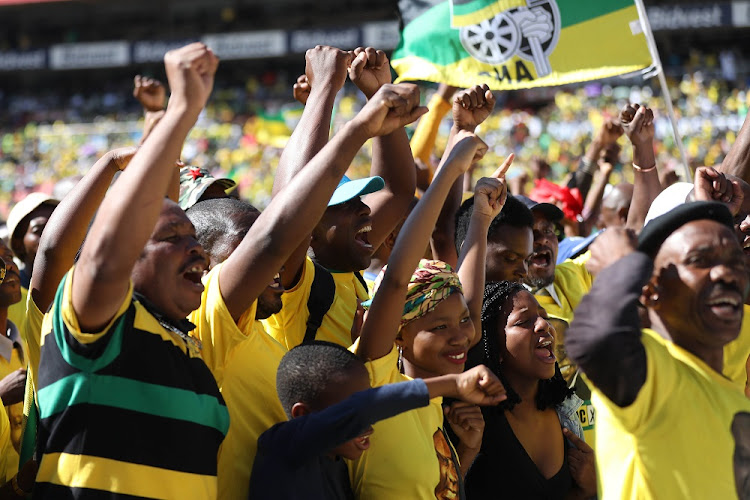 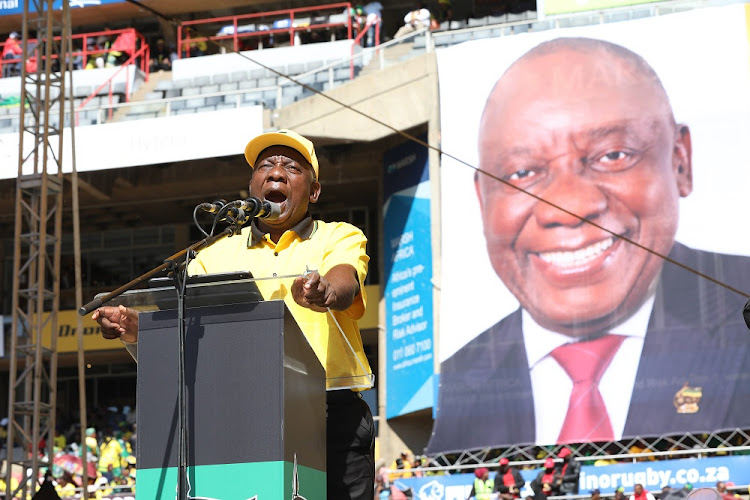 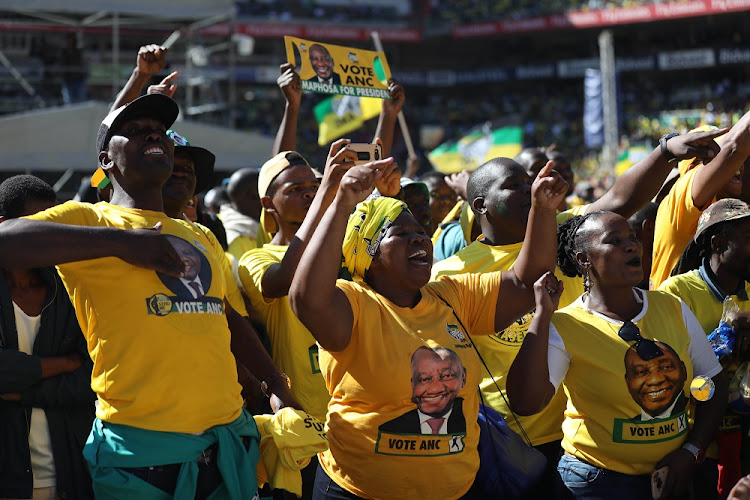 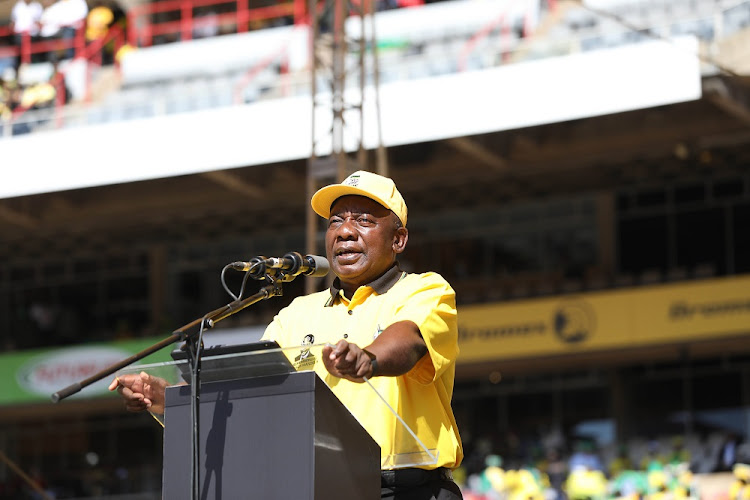 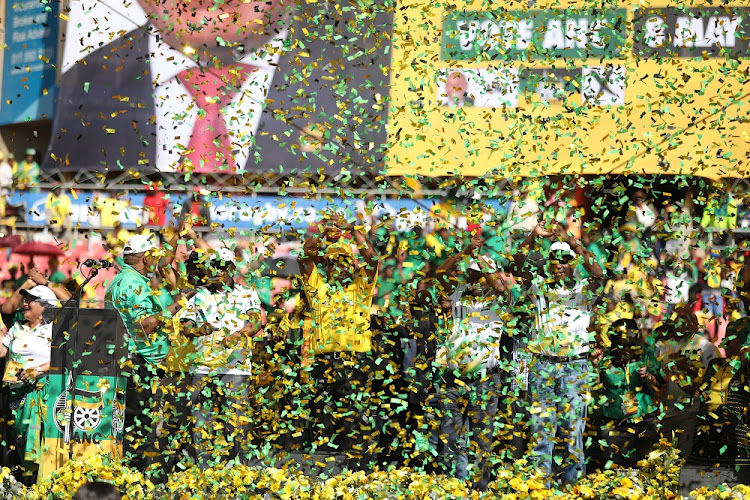 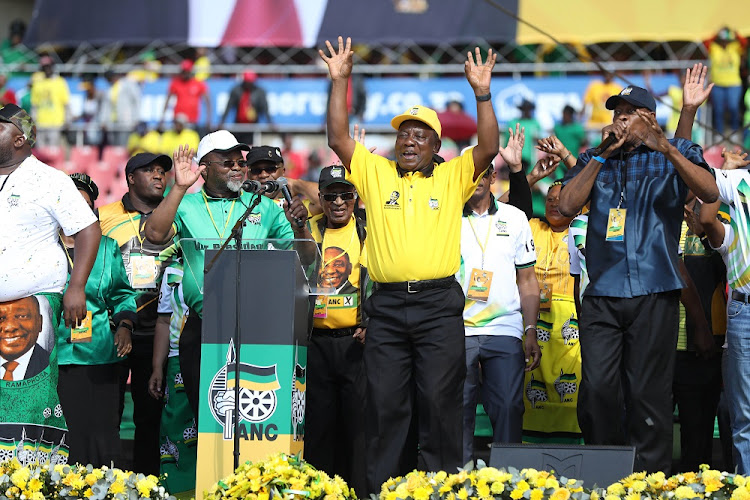 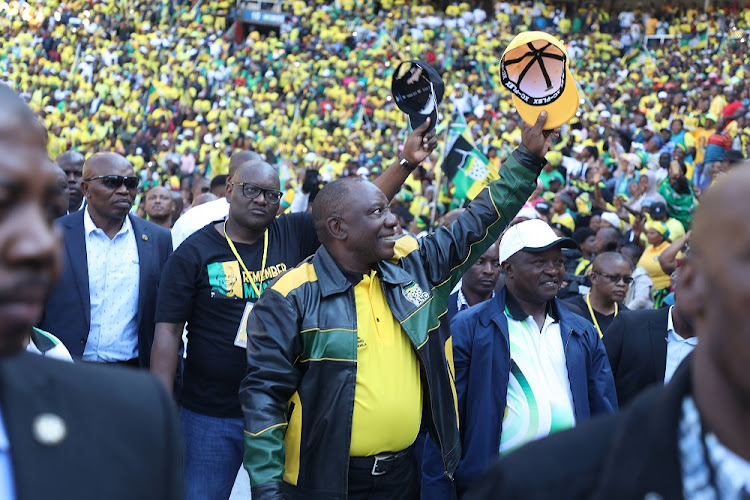 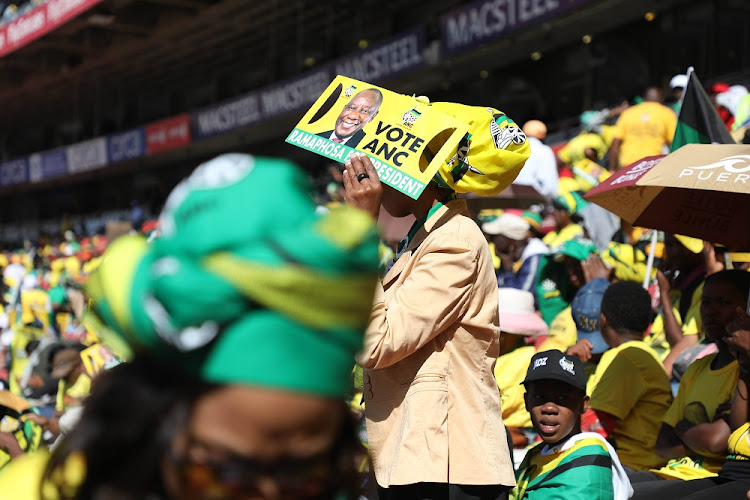 Former president Jacob Zuma says Wednesday's election is do or die‚ as he made a brief appearance at the ANC's Siyanqoba rally in Pietermaritzburg on Sunday.

Zuma addressed hundreds of ANC supporters at Wadley Stadium‚ where the party hosted its final provincial rally before election day on May 8.

"I have heard daydreamers say they will win‚ but you can't compare the ANC to other people who call themselves parties. We have experience in running the country.

"I don't want voters to make a mistake on Wednesday. You can't vote for someone who you don't know can run the country ... because if you do‚ that will be a waste of your vote‚" said Zuma.

"You also can't vote for someone who you know very well won't be able to win because they are small. Your vote won't do anything‚" said Zuma with a chuckle.

Zuma‚ who was "fashionably late"‚ arrived as ANC KZN chair Sihle Zikalala was wrapping up his address. Zuma spoke briefly‚ saying that all that needed to be said had already been said by Zikalala and other ANC top officials who were at a similar rally in Johannesburg.

Zikalala told supporters about the various services that the ANC had provided to South Africans‚ such as water‚ housing and electricity - but said the party was aware that there was still a long way to go.

He said that the next step would be to provide free access to private healthcare‚ which was generally better than public healthcare‚ to all South Africans.

"We want to put an end to one healthcare that is better then the other‚ and put an end to this idea of public and private hospitals. Everyone should have access to all facilities in the country‚" said Zikalala.