Party eschewed rallies for other types of networking, expert says 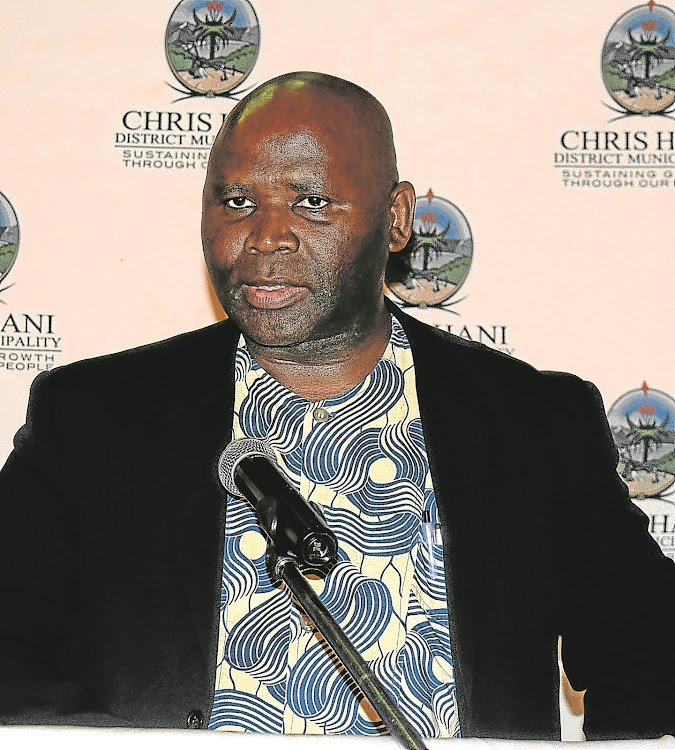 The surprise performance of the Freedom Front Plus (VF Plus) nationally and provincially has been attributed to the party’s “strong network” by political analyst Dr Somadoda Fikeni.

He said the party hardly held any rallies.

Fikeni said the party had eaten into the DA’s voter base in reaction to the latter propelling black politicians into top leadership positions.

VF Plus leapfrogged four parties – the PAC, Cope, AIC and the ACDP.

The party was hot on the heels of the African Transformation Movement (ATM) in the Eastern Cape contest, with 12,483 votes or 1.15%.

Fikeni felt it was the DA’s position in crucial debates, including land and language, which had pushed voters to the VF Plus.

“If you think of the major political debates of the last few years around land expropriation without compensation, name changes, the removal of statues, the Afrikaans language no longer being used in some universities, as well as the push for transformation, all these things are so dear and near to the Afrikaner community.

“The VF Plus had been positioning itself as a champion that could directly confront those, at a time when the DA was reneging on these issues. He described the DA and the VF Plus as “fishing in the same pool”.

He said white voters shifted by almost “3% or even more” from the DA to the VF Plus.

Asked how the VF Plus had achieved this feat even though it was invisible on the ground during the campaigning period.

“Yes, they have grown in some other provinces and yes some of those votes would have come from the DA,” Trollip said.