Power to the new generation: three young MPs you need to know 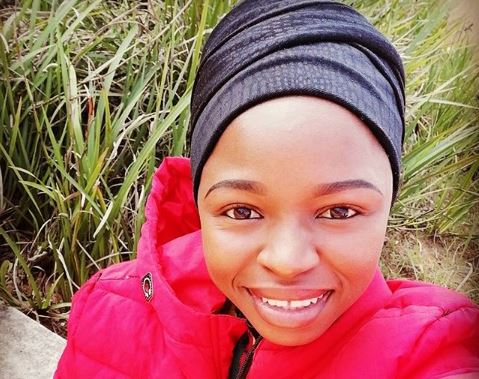 Naledi Chirwa is among the youngest members to join the country's sixth parliament.
Image: Instagram/Naledi Chirwa

The swearing in of MPs is under way and the inclusion of younger members by the top three parties, the DA, ANC and EFF, is one of the issues dominating conversations.

Here are three youngsters who will be calling the shots in parly:

At just 23 years old, Sibongiseni Ngcobo from Bulwer in KZN will be the youngest member of parliament after serving as a party's councillor, an experience which he described as eye-opening.

In an interview with SABC, Ngcobo said he has been passionate about politics since he was in primary school.

"Martin Luther King inspired me when he said our lives begin to end the day we become silent about the things that matter. I then said to myself, I have to be in politics and help people."

Naledi Chirwa, 25, is among the group of student activists who were at the forefront of the #FeesMustFall movement which advocated for free higher education for poor students.

Chirwa is an actor, feminist and EFF student activist. In 2016, she was arrested during the violent #FeesMustFall protests while she was studying drama at the University of Pretoria where she was later suspended. She is currently the party's media and communications officer for the student command.

Nompendulo Mkhatshwa, 25, like Chirwa rose to prominence through the #FeesMustFall protests in 2015.  Even then she was open about her love for the ANC and wore the party's doek during protests, on magazine covers and in magazine interviews.

Mkhatshwa studied towards a bachelor of science at Wits University, where she was the leader of the SRC. She was number 101 on the ANC national list of party members heading to parliament.