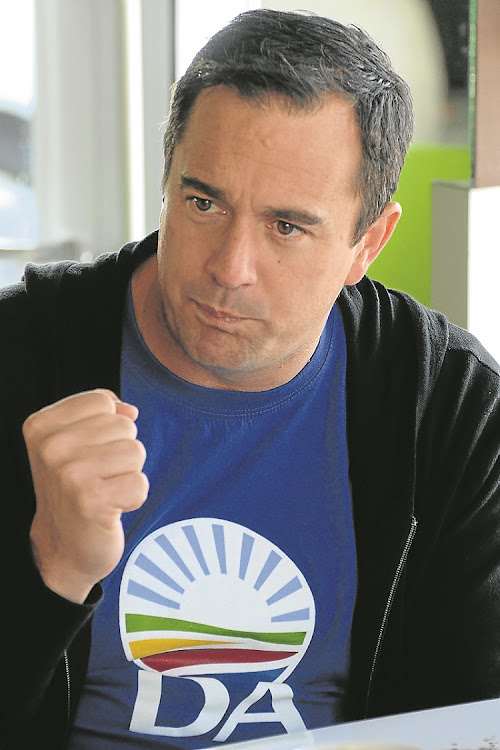 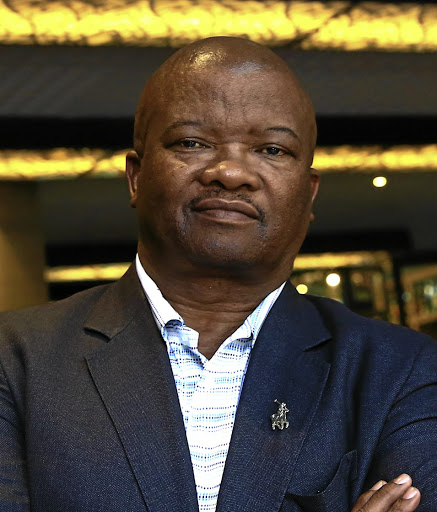 The DA has written a letter to the National Assembly speaker Thandi Modise demanding that she expedite a process on public protector's fitness to hold office.

The letter was sent, following a scathing judgment by the Constitutional Court yesterday.

Steehuisen said every report that her office will release will be "tainted" by this judgment.

"I don't think she'll come back from this, because I think she undermined, first of all, the integrity and the image of that office," he said.

The Constitutional Court said on Monday that public protector Busisiwe Mkhwebane's conduct in the Bankorp-Absa bailout matter fell far short of the ...
Politics
6 months ago

"So whatever report that comes out is going to be tainted by this. It has completely destroyed the confidence in the office of the public protector to deliver findings that are lawful, that are constitutional."

Steenhuisen said he was surprised that Mkhwebane did not offer her resignation.

"These are very serious findings against somebody who should be upholding the constitution as the head of a chapter 9 [institution].

"I would have thought, after a judgment like that, that she would have done the honourable thing and offered her resignation," he said.

Steehuisen, said the DA will seek to make sure that the portfolio committee on justice prioritise this matter urgently before the end of the week.

"...the judgment is damning, it talks about her lying, her misunderstanding her mandate, misrepresenting and basically lying under oath."

The EFF has called on President Cyril Ramaphosa to take a leave of absence following public protector Busisiwe Mkhwebane's findings against him.
Politics
6 months ago

Both IFP and UDM said the onus was now with parliament to determine whether Mkhwebane stays or goes.

"Parliament has a prerogative to decide on her fitness to hold office, I'm quite sure that this information or this judgment will come before the parliamentary committee that deals with the appointment and removal of public protector and they will consider all these factors," said IFP MP Narend Singh.

UDM leader Bantu Holomisa said since Mkhwebane cannot challenge the ConCourt judgment, her only platform would be parliament.

He said the UDM would not pronounce on her fitness until she appears before parliament.

"The only option left for her would be to refute the judgment of the ConCourt that she lied only when she appears in front of the parliament, if she has not decided to quit herself," he said.

Mkhwebane said fact that the judgment was not unanimous gave her hope.

She also maintained that she acted in good faith in her investigations.