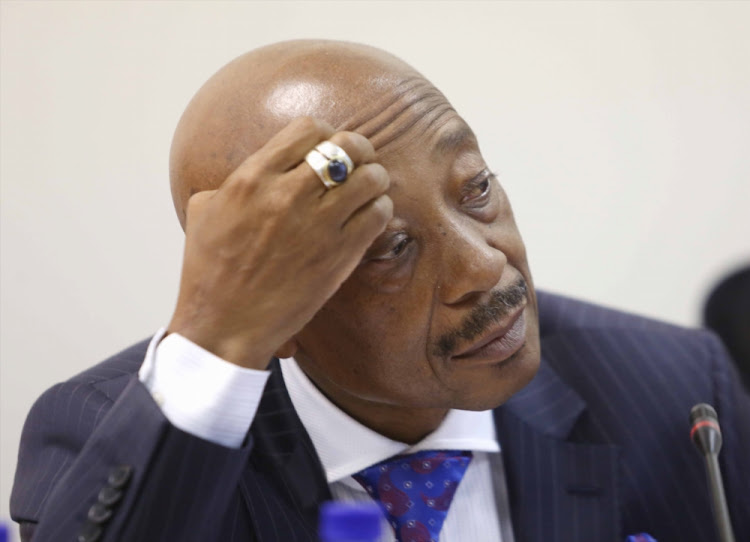 Zondo, who chairs the commission, ruled on Monday that lawyers for the state capture-accused former Sars boss may have their turn to grill Gordhan next year, but their line of questioning must relate to allegations made against Moyane.

Zondo said it was "necessary for this commission to hear Moyane's version or his side of the story", and granted his appeal for cross-examination on condition that Moyane delivers to the commission his own affidavit responding specifically to Gordhan's allegations against him.

The allegations are that in laying a criminal complaint against Gordhan in 2016, Moyane acted maliciously, was motivated wholly or in part to advance state capture and abused legal processes for his own gain.

Gordhan also accused Moyane of advancing the state capture project while he was Sars commissioner.

Moyane has until January 2020 to deliver a responding affidavit to the commission and a date will thereafter be set for the cross-examination.

Zondo said Moyane must make it clear in that affidavit which statements he admits or denies, and the basis for his denial.

Last month, Moyane's legal representative, Dali Mpofu, made another appeal for Moyane to be allowed to cross-examine Gordhan at the commission. Mpofu first argued for cross-examination in March, but Zondo denied the application, saying Moyane did not clearly identify which parts of Gordhan's statement he disputed or denied.

However, Zondo asked for a clarificatory affidavit from Gordhan on claims he made when he testified at the commission in 2018. It related to confusion about statements Gordhan made about Moyane in which he said Moyane, in his capacity as Sars commissioner in 2016, laid charges against Gordhan relating to the early retirement of his predecessor, Ivan Pillay, and the establishment of what later became known as the Sars “rogue unit”.

These charges, Gordhan maintained, led to a political campaign against him.