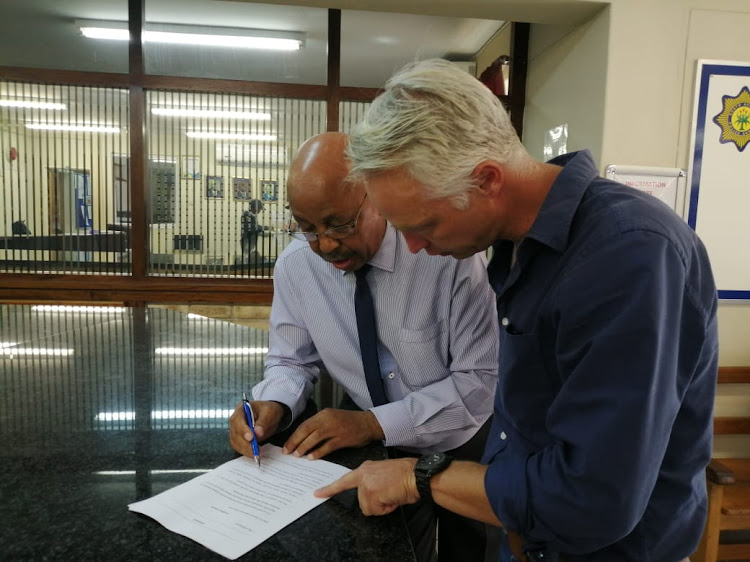 The DA opened a criminal case against infrastructure and engineering political head Andile Lungisa on Thursday after his signature appeared on a letter telling a company that it had been selected to supply construction equipment to the Nelson Mandela Bay municipality.

The case was opened by Bay DA caucus leader Jonathan Lawack at the Humewood police station.

Lawack said the letter sent by Lungisa showed that he had deliberately flouted municipal laws by inviting a company to tender for a construction plant.

Lungisa denied having ever seen the letter earlier this week and said he had suspended two officials whose names also appeared on the document.

However, Lawack said regardless of the denial this showed aspects of criminality and the police needed to investigate.

“We call on the police to act swiftly against anyone found to be guilty and ensure they face the full might of the law,” he said.

Fed up of waiting for the ANC’s national bosses to force Nelson Mandela Bay councillor Andile Lungisa to step down as a member of the mayoral ...
News
2 years ago

The letter does not state which tender the company had been selected for, the work involved or the pricing for construction plant — which is machinery and appliances.

Lungisa did not respond to telephone calls or a Whatsapp message.