‘Our parliamentarians are not fit for purpose,’ says former DA leader in parliament Lindiwe Mazibuko 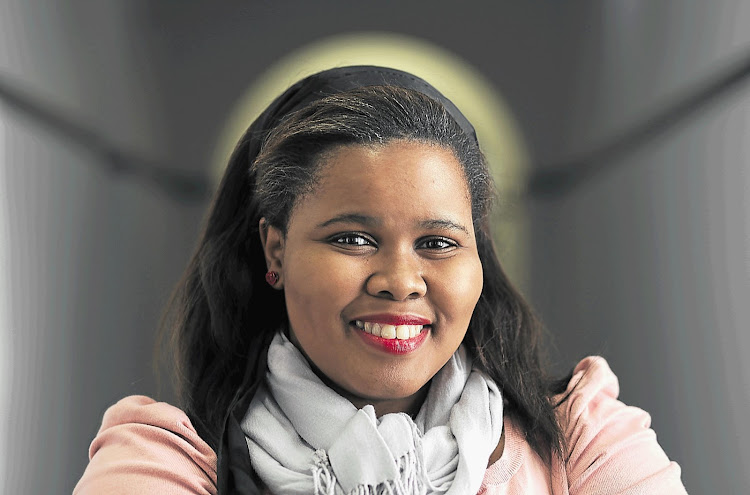 Former DA parliamentary leader Lindiwe Mazibuko has criticised parliament's oversight model as being backward, saying it was not agile enough to properly hold government accountable during the Covid-19 crisis.

In an interview this week, Mazibuko said the coronavirus has exposed how the parliamentary system was still stuck in the past, failing to adapt to a changing world.

Mazibuko said it was concerning to see how MPs were struggling with modern day technological equipment for their virtual meetings as they were used to operating as if computers and video chats did not exist.

“They are not fit for purpose but fit for a world where order papers are still printed and hard copies are left for the 'in' pigeonholes.

“People can't be learning how to use Zoom during a disaster, they can’t be thinking of new ways to have a sitting that quorate and can take a decisions. This is not the time to be practising,” she said.

Mazibuko, who runs the Apolitical Academy where aspirant civil servants and public representatives are taught governance, said cabinet ministers would continue to ram their plans through parliament until MPs change how they do oversight.

“The same agility that the executive is showing during this emergency has to be shown by the oversight authority and I don’t think that is happening at the moment,” said Mazibuko.

Parliament was harshly criticised by the official opposition, the DA, and other civil society organisations when it shut down its business and went on an extended Easter recess period at the beginning of the lockdown in March.

In the face of the fierce criticism, National Assembly speaker Thandi Modise abruptly cancelled the leave granted to MPs and ordered that parliamentary committees hold the executive accountable during the Covid-19 lockdown through virtual meetings.

Mazibuko said it was concerning that parliament did little oversight during the early stages of the national lockdown, as there was no public or parliamentary consultation on the National Disaster Management Act, among others.

“Laws requiring ministers and government to account to parliament are not suspended. and the question is whether parliament is willing to galvanise itself enough to actually hold the government accountable,” she said.

“Unless parliament is agile and on its toes, these things are going to be rammed through with no consultation because that's what any government would want — unquestioning obedience.”

Mazibuko said MPs needed to gauge the experiences of their own constituencies against what ministers tell them.

“They should be talking about what they see on the ground and comparing it with what they are told by ministers and doing it in real time,” she said.