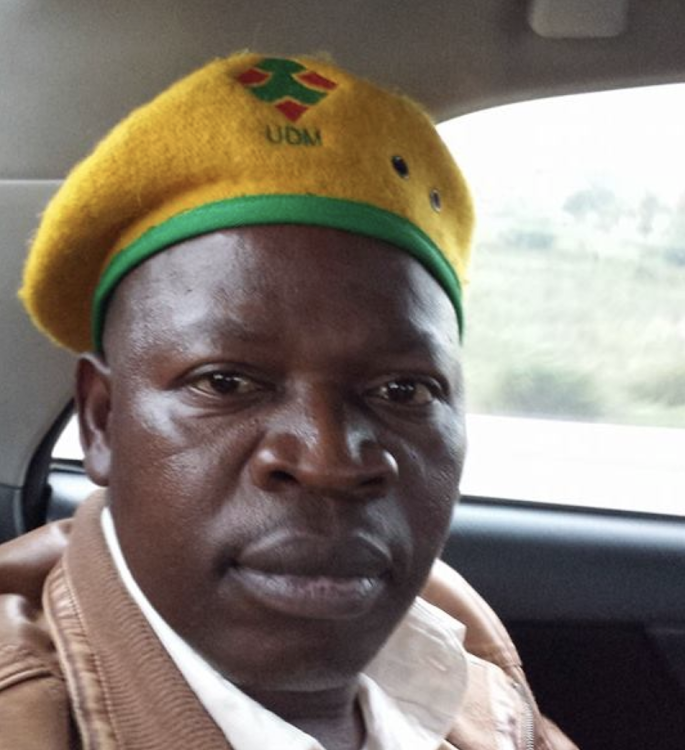 UDM leader Bantu Holomisa has confirmed the death of party stalwart, Mabandla Gogo, who was a councillor at the King Sabata Dalindyebo municipality.

Holomisa did not say what had killed Gogo.

Breaking the news on his social media pages on Monday, Holomisa said Gogo died in hospital.

“We are awaiting for postmortem results. Our condolences to his wife, family, friends and UDM members. Bon voyage Jola.

“You have served your party with distinction. Had it not been for the lockdown period and its regulations we would give you a heroe's farewell. May your soul rest in peace. What a brave man he was,” he said.

Gogo served as the party's spokesperson for several years.