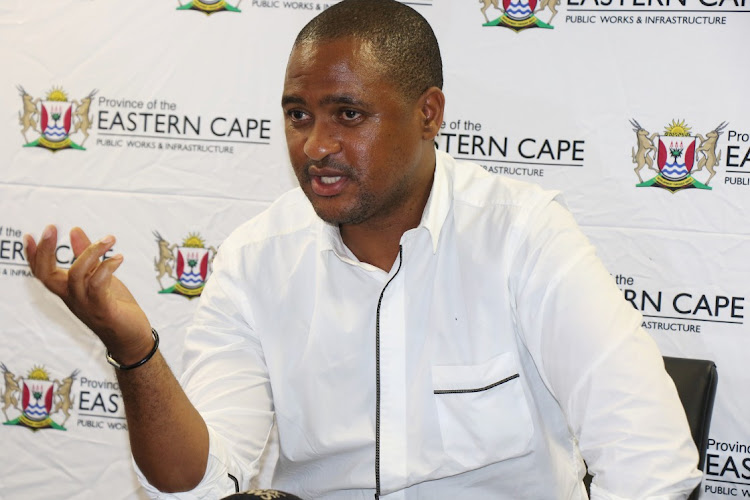 One is OR Tambo regional chair Xolile Nkompela, who could become part of a new-look provincial executive committee.

Nkompela, a former teacher, is an experienced campaigner in the ANC and has been in OR Tambo regional politics for years. He is one of the most influential leaders as he heads one of the biggest regions, which is the second largest in SA after eThekwini in KwaZulu-Natal.

Madikizela is an established businessman who surprised many people when he took to the political scene. He was known as a person who did not like political power but bowed to popular pressure in the Alfred Nzo region, which had no representative at the provincial level of politics.

But on Tuesday, Madikizela said he had not been approached by anyone for nomination and had no intention of standing.

“I fully and unconditionally support comrade Mabuyane for a second term,” he said.

Nkompela had not responded to DispatchLIVE's request for comment by print deadline on Tuesday.

ANC provincial secretary Lulama Ngcukayitobi said the provincial elective conference would take place in October and the party had not yet opened the process of lobbying for the leadership position.

“The time for opening of nominations will come and branches will be allowed time and space to nominate as per the democratic processes of the ANC.”

President Cyril Ramaphosa said on Sunday night that the Covid-19 regulations had been eased.
Politics
2 months ago

The ruling party had to put all  regional, provincial and national elective conferences on ice in 2020 because of Covid-19.

Also on the two lineups are former health MEC Sindiswa Gomba and Amathole regional secretary Terris Ntuthu — both for the position of provincial treasurer.

Gomba was recently fired by Mabuyane amid an investigation by the Special Investigating Unit (SIU) into a R10m scooter procurement controversy.

She is also implicated in a 2013 Nelson Mandela funeral fraud scandal.

Gomba has vehemently denied any wrongdoing.

“I've been vilified and called a thief even though I gained nothing,” she said. ​

Ntuthu is also no stranger to controversy. In 2017, he was linked to a multimillion-rand tender fraud at Mnquma local municipality.

Ntuthu, a prominent figure in the Amathole district, has served two terms as regional secretary.