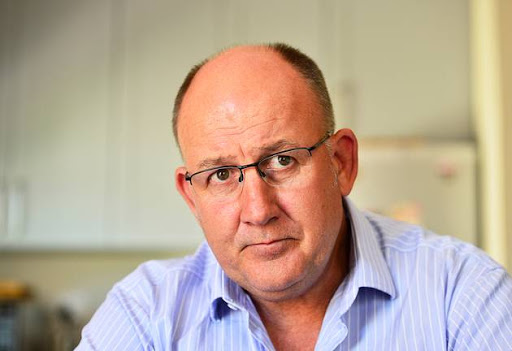 Former DA provincial leader and retired politician Athol Trollip has described as “unfortunate” Tony Leon’s utterances that Mmusi Maimane’s tenure as the party’s leader “was an experiment that went wrong”.

Maimane has since hit back at Leon’s remarks, saying that he was not an experiment.

The utterances by Leon have sparked a fierce debate with people from all walks of life, including politicians themselves.

Trollip, who served as the DA’s federal chair and mayor of Nelson Mandela Bay, told the DispatchLIVE on Monday that he felt it was a poor use of words by Leon.

“It has all sorts of connotations and that’s why I would not have used it,” he said.

Trollip declined to comment further, insisting that he had retired from politics. 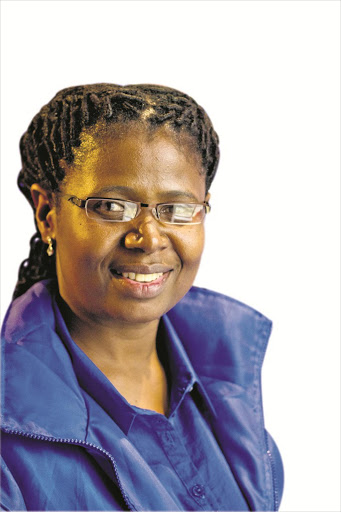 Former DA chair and MPL Veliswa Mvenya said she agreed that Maimane had been “a failed project”. Mvenya said the DA had wanted to attract black votes by roping in Maimane.

“They first had to know how to get there ... how to achieve black vote. When you do that you do trial and error. If it works, you then continue with it but if it does not work then you don’t,” she said.

“There are people who are there ... there are [former] model Cs there who are lackeys. Maybe wittingly or unwittingly, they do whatever they are told to do.

“Mmusi is a failed project because he did not do what they thought he would do. He was not a politician. They just took him from somewhere, he was a political novice.”

Mvenya, who was in the DA structures for nearly two decades, said she could relate to Maimane’s situation because the DA had used her when it wanted black votes in the rural areas of the Eastern Cape. She said she used the opportunity to serve the rural folk instead.

“I used it as a tool for service delivery in those areas,” she said.

Mvenya left  the DA for the African Transformation Movement ​ (ATM) in 2019.

Attempts to get comment from provincial DA leader Nqaba Bhanga were unsuccessful at the time of writing.

Bhanga’s phone was on voicemail and he had not responded to a WhatsApp message left for him. ​

One SA Movement chief activist Mmusi Maimane says South Africans should use direct elections to remove the ANC from power.
Politics
1 month ago
Next Article