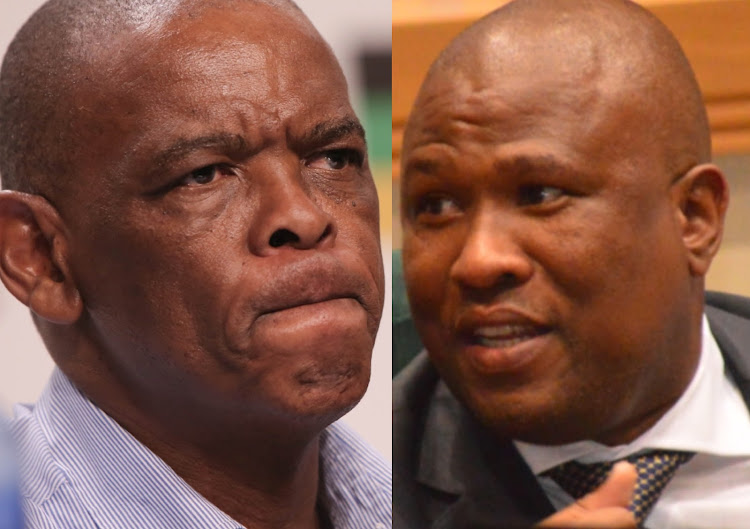 In an interview with the SABC on Friday, Magashule claimed that money stolen from municipalities was deposited into Mabuyane's account.

Describing the allegations as “a matter of concern”, Mabuyane's office hit back at Magashule in a statement on Saturday afternoon.

“As stated before when the allegations were made in 2019, Mr Mabuyane wishes again to state unequivocally that the claims are not true. He never received money from (businessman) Mr (Lonwabo) Bam.”

“Mr Mabuyane voluntarily submitted himself to the integrity committee of the ANC which cleared his name given that no wrongdoing was found on his part by the committee,” he added.

The statement said Magashule had brought “a new twist” when he said he had numerous meetings with Bam and other people who intended to damage Mabuyane’s reputation and warned that the matter would be taken up internally within the party structures.

“The statement made by Mr Magashule that Mr Bam was running around Gauteng because he will be killed is very dangerous and reckless, especially when not substantiated or reported to the relevant authorities,” he said.

“Mr Mabuyane regards the remarks made by Mr Magashule as a malicious defamation of his character and is considering a legal action to deal with this matter.”