LISTEN | Politicians weigh in on looting 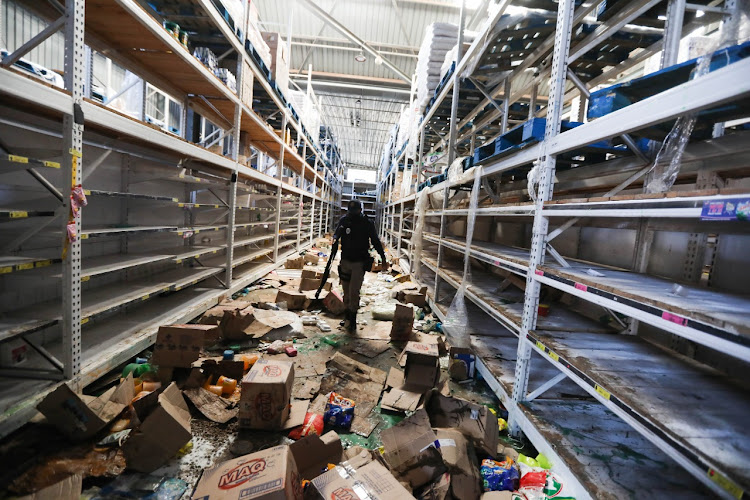 Widespread looting and violence continues in parts of KwaZulu-Natal and Gauteng.

The looting initially began during protests against the incarceration of former president Jacob Zuma, but has since spiralled out of control.

President Cyril Ramaphosa spoke briefly about the looting and criminality when he addressed the nation on the Covid-19 pandemic on Sunday.

Since than, several politicians and political parties have added their voices to the conversation. Many have accused the president of not taking decisive action to quell the unrest.

Here is what they said:

eThekwini officials have quashed speculation that city police officers were participating in widespread looting and criminality that has plunged ...
News
11 months ago