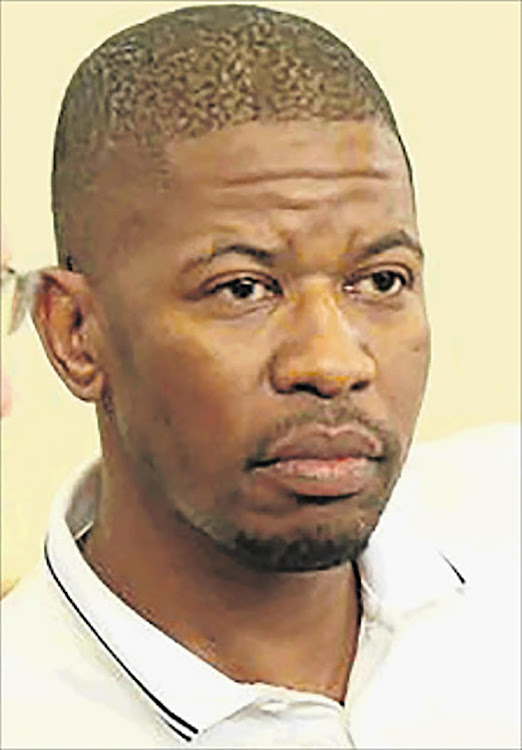 The ANC provincial leadership said it would consider reinstating suspended ANC Amathole regional task team (RTT) co-ordinator Thembalethu Teris Ntuthu after his 2017 fraud and corruption case was struck off the roll by the Mthatha high court on Friday.
Image: SUPPLIED

The ANC provincial leadership said it would consider reinstating suspended ANC Amathole regional task team (RTT) co-ordinator Thembalethu Teris Ntuthu after his 2017 fraud and corruption case was struck off the roll by the Mthatha high court on Friday.

National Prosecuting Authority regional spokesperson Luxolo Tyali confirmed the case against Ntuthu and his co-accused had been thrown out. ​

Though they are off the hook for now, Tyali indicated the court battle was not over.

In April, the Daily Dispatch reported Ntuthu wanted his case to be struck off the roll, citing delays and the state’s readiness for prosecution as major concerns.

Ntuthu’s legal team filed papers in the Mthatha high court in a bid to convince the state to ditch the case.

The corruption case against suspended ANC Amathole regional task team (RTT) co-ordinator Teris Ntuthu was struck off the roll by the Mthatha high ...
Politics
1 month ago

In its heads of argument, Ntuthu’s legal team said the case had dragged on since May 2017.

Two of the accused linked to the tender scandal, Nombembe and then Mnquma municipal manager Sindile Tantsi, died in separate car crashes in late 2017.​

“It has been struck off the court roll, meaning as soon as we are ready to proceed, we shall reinstate the matter,” Tyali said.

“They argued there are unreasonable delays, which does not have a bearing on the trial. I must mention that the delays were caused by the unavailability of magistrates and judges to preside over the matter.

“We, as the prosecution, have been ready to proceed.”

Tyali said the case could be back in court soon.

“It is our intention to reinstate the matter as soon as possible, mainly because the delays were never our doing,” he said.​

Their arrest in 2018 related to four tenders amounting to R37m which were awarded between 2014 and 2016 to companies belonging to controversial businessmen Regis Masuku and the late Nombembe.

The political future of Ntuthu has been hanging in the balance because of the case after the ANC took a tough stance against corruption.

As preparations for the upcoming ANC elective regional conference in ​Amathole gain momentum, names of two senior leaders implicated in fraud and ...
Politics
5 months ago

As it enforced its step-aside rule, the party had made it clear no leader implicated in wrongdoing would represent it in the upcoming local government elections.

“We wish to congratulate Teris for fulfilling the intents of step-aside rule. The PEC will have to reinstate him back with his full rights as both a member and leader of our organisation.”

Ntuthu on Friday said he was happy as justice had prevailed, and that he felt vindicated by the court ruling, saying it proved “we are all equal before the law”.

Gloves are off as Teris Ntuthu fights back

A defiant suspended ANC Amathole regional task team co-ordinator  Teris Ntuthu dropped a bombshell when he refused to step aside on ...
Politics
5 months ago

He was adamant there was no evidence against him.

“Law enforcement agencies should only arrest when there is enough evidence to prosecute,” he said.​

Ntuthu said he was ready to resume political duties now that the dark cloud hanging over his head had been lifted.