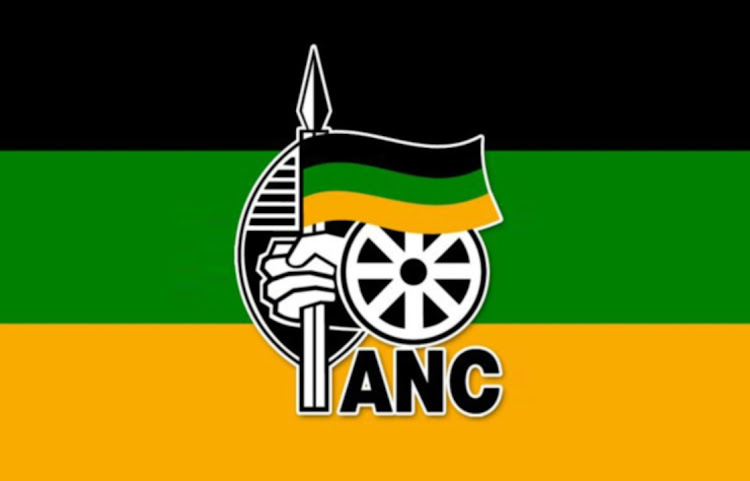 The ANC in the Eastern Cape will elect new leaders in December 2021.
Image: SUPPLIED

The ANC in the Eastern Cape will elect new provincial leaders in December 2021.

This, as the current provincial executive committee’s term comes to an end on September 30.

This was announced by  ANC provincial secretary Lulama Ngcukayitobi at a media briefing hosted on Wednesday morning.

“As you may know the PEC term comes to end before October 2021. We have agreed that our conference will sit in December,” he said.

The party has given its structures until September 9 to attend branch general meetings and elect delegates for the December elective conference.

Ngcukayitobi said the conference would be held between December 13 and 15.

Provincial chair Oscar Mabuyane is expected to contest the top position for a second term.

With the date set, behind-the-scenes lobbying is expected to intensify leading up to the conference.