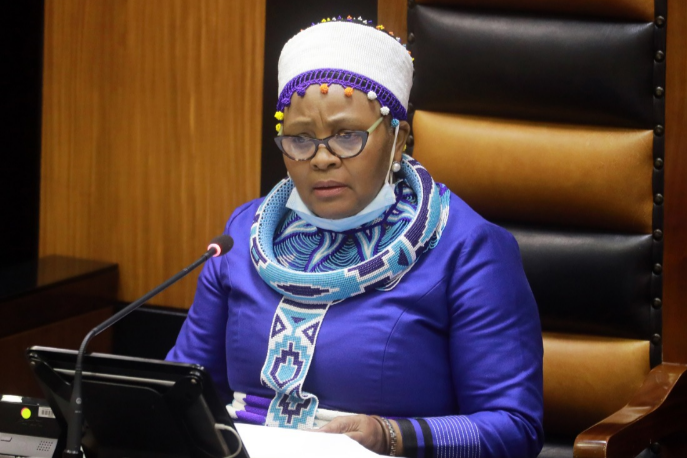 This week on Sunday Times Politics Weekly, we focus on the state of our state-owned enterprises (SOEs), which have proven time and time again to be a thorn in the side of South Africa's taxpayers. Together with our guests, we’ll try to answer the question: what is the role of SOEs and why do they continuously underperform in their tasks?

After that we’ll cast our eye on the other big story of the week, the unpopular election of ANC MP Nosiviwe Mapisa-Nqakula as the new speaker of the National Assembly. She was elected by 199 MPs, beating DA candidate Annelie Lotriet who received 82 votes.

Mapisa-Nqakula effectively swapped positions with her predecessor Thandi Modise, who was appointed the new minister of defence two weeks ago. Bound to raise eyebrows are the 17 spoilt ballots, suspected to be from disapproving ANC MPs.