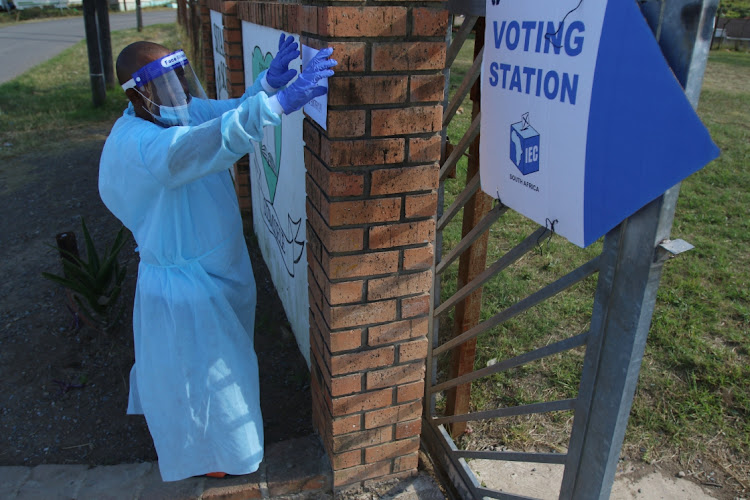 The IEC has decided that political parties will be allowed to register candidates for the upcoming local government elections.
Image: MICHAEL PINYANA

The IEC will allow political parties and independents further opportunities to register candidates for the upcoming local government elections.

They will, however, only be able to register their candidates after the registration weekend, scheduled for September 18 and 19.

IEC chairperson Glen Mashinini made the announcement on Monday after the Constitutional Court's decision on Friday to dismiss its application for the local government vote to be postponed to February 2022.

“The scheme of the Municipal Electoral Act is that the voter registration deadline is intended to precede the nomination deadline ... It is therefore necessary to allow political parties and independent candidates an opportunity to nominate candidates after the registration weekend of September 18 and 19," said Mashinini.

The IEC said due process had been followed in taking the decision, and added that the new closing date for candidates lists has been extended to September 23.

The move has given the ruling party a lifeline after it failed to register candidates in more than 90 municipalities, a third of all SA's municipalities. The party had gone to court to request an extension, but subsequently withdrew its application.

Local government elections must go ahead between October 27 and November 1: ConCourt

The local government elections must take place between October 27 and November 1, the Constitutional Court has declared.
Politics
8 months ago