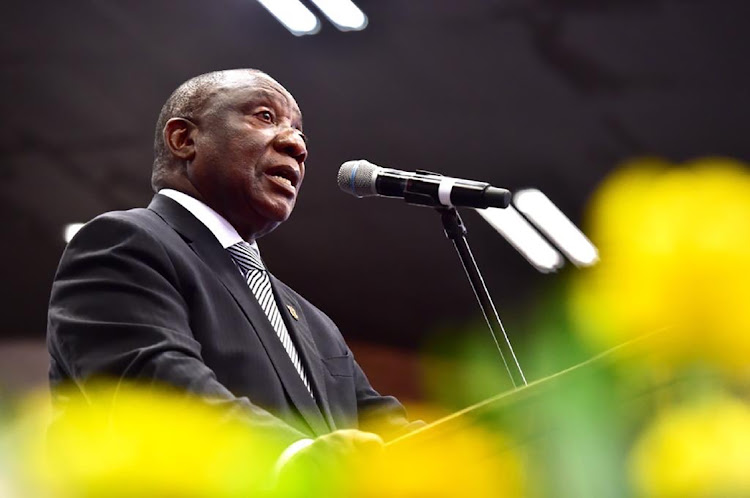 President Cyril Ramaphosa has unapologetically welcomed the Electoral Commission of SA's (IEC)  decision to reopen the candidate nomination process ahead of the 2021 local government elections.

The president said it was the “right thing to do in order to deepen democracy” and that “exclusion” would “benefit the minority and not the majority”.

Some opposition parties have stated they intend to challenge the IEC’s decision at the electoral court.

Ramaphosa was speaking at the close of the ANC’s national executive committee midyear lekgotla. It followed the party’s failure to submit full candidate lists ahead of the municipal poll.

The IEC will allow political parties and independents further opportunities to register candidates for the upcoming local government elections.
Politics
11 months ago

The IEC rejected the ANC’s call to reopen the nomination process last week, but reconsidered following legal advice it received on the Constitutional Court judgment on Friday which said elections could not be postponed due to Covid-19.

“We have taken a critical in-depth look at our electoral mandate and need to do much better,” Ramaphosa said.

He also welcomed former president Jacob Zuma's release on medical parole and wished him well, saying that the NEC lekgotla directed that unity of the organisation was important for social cohesion following July’s violent unrest in KwaZulu-Natal and Gauteng which was sparked by a free-Zuma campaign.

“Those responsible for organising, co-ordinating and inciting violence in the recent unrest “must still be brought to book,” Ramaphosa said.

But, he added, the ANC understood that there was a lot of “frustration and disillusionment” with the party over corruption, and committed to engaging the National Economic Development and Labour Council on how to ban politically exposed people doing business with the state.