By Siviwe Feketha and and Penwell Dlamini - 10 September 2021 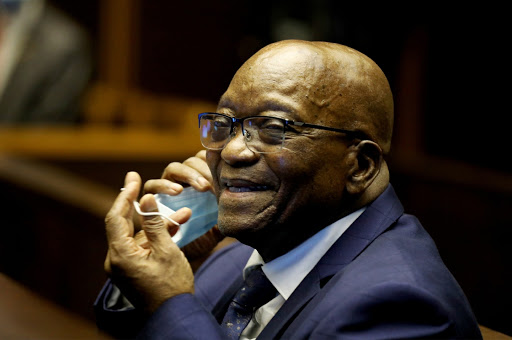 Members of parliament’s portfolio committee on correctional services are divided on whether prisons boss Arthur Fraser should be called to explain his decision to release former president Jacob Zuma on medical parole.

Fraser confirmed he had acted against a recommendation of the medical parole board which turned down Zuma's application to be released on medical parole.

During an interview with the SABC on Wednesday, Fraser defended his decision to overrule the medical parole board and said it was procedural, legal and that he would be willing to account to the portfolio committee with documentation. 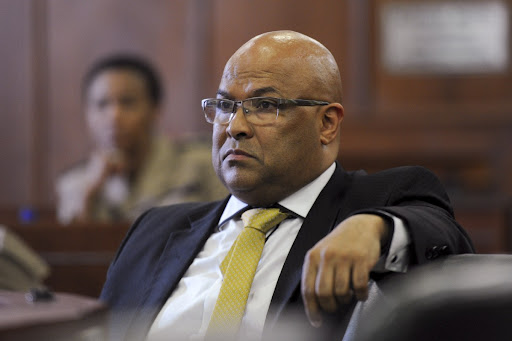 “The reasons are available. It’s in documentation, and it will be presented to whoever needs to see that. I’m sure parliament will be asking,” Fraser said.

DA MP James Selfe on Thursday said he had written to committee chair Bulelani Magwanishe asking him to summon both Fraser and justice minister Ronald Lamola “to explain what is patently an unlawful act” in terms of section 79 of the Correctional Services Act.

“That section requires that if somebody produces a medical certificate, that certificate must be assessed by the medical advisory board and that is precisely to avoid this sort of abuse which went on when [Zuma’s former financial adviser] Schabir Shaik was released. So we will be very pertinently asking the question why Fraser saw it fit to ignore that section and give explanations to parliament on this matter,” Selfe said.

Selfe said he had called for Fraser to be hauled before the committee during the parliamentary recess as his contract would have expired as prisons boss by the time the legislature reconvenes after the municipal elections in November.

ACDP MP Steven Swart said the party was also behind the call for Fraser to be made to explain his decision.

“We share concerns about this issue. We also call for Fraser to be called to the committee to account for this decision,” Swart said.

Magwanishe did not respond to questions, but his media aide told Sowetan he did not want to speak on the issue before he received a briefing from the department.

Another committee member, Al Jama-ah president Ganief Hendricks, said the push to compel Fraser to explain his decision was unwarranted as he was empowered to reject the recommendations of the board.

“He [Fraser] has to apply his mind and take other considerations into account and not only the recommendations of the board. The board says Zuma is all right but we all know that he had been poisoned and they may keep him in jail and tomorrow he is gone,” he said.

Former chair of the medical parole advisory board, Dr Victor Ramathesele, said it never happened during his tenure that the board would make a recommendation and get overruled by the commissioner.

Ramathesele, who was speaking to Sowetan on his experience presiding over the medical parole advisory body, said there was always an “understanding that the commissioner has the responsibility to execute a recommendation that we have made... The key deciding factor here is the board”.

“The decision on medical parole belongs to the advisory board. No structure can overrule us, especially if we have not granted medical parole,” he said.

Another former board member Dr Angelique Coetzee, said only the minister could overrule a decision taken by the medical parole advisory board and not the commissioner.

Law expert Llewellyn Curlewis said there were few holes to poke legally in Fraser’s decision as he was not compelled to implement the recommendations of the medical parole board.

“As far as I am concerned, whoever takes Fraser on review to the high court will have a big problem because if he has got a decent reason for making the decision, he can do it. He does not have to follow the recommendation and the law gives him a prerogative,” Curlewis said.

Section 75 of the Correctional Services Act states that the national commissioner is empowered to “place under correctional supervision or day parole, or grant parole or medical parole to a sentenced offender serving a sentence of incarceration for 24 months or less”.

The Helen Suzman Foundation has threatened to drag Fraser to court if, by Monday next week, he did not give reasons for giving Zuma parole.