Piles of rocks and trenches were dug by protesting community members in Ntabankulu in the Alfred Nzo district to try to prevent voters from reaching their polling stations. Picture: SUPPLIED pic.twitter.com/Z1ABzPdIIe

Premier Oscar Mabuyane speaks about the 'Step aside' policy. pic.twitter.com/hxWKy2VpPX

Crowds gather to patiently wait for chance to vote 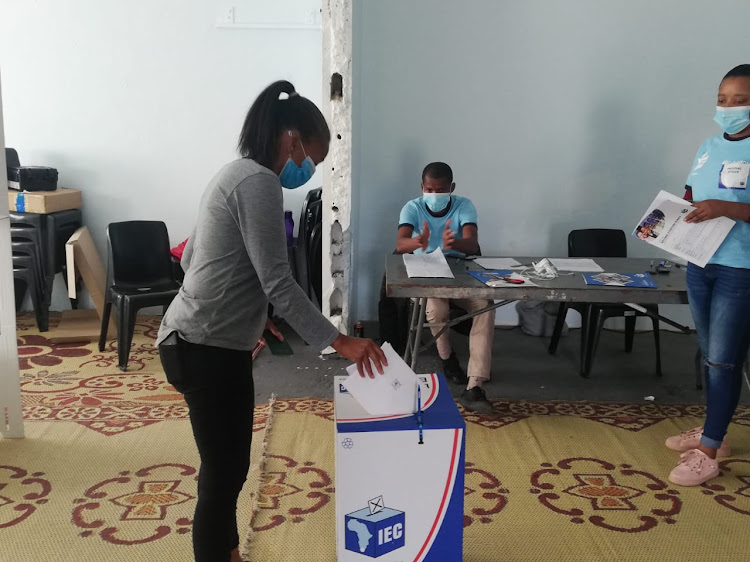 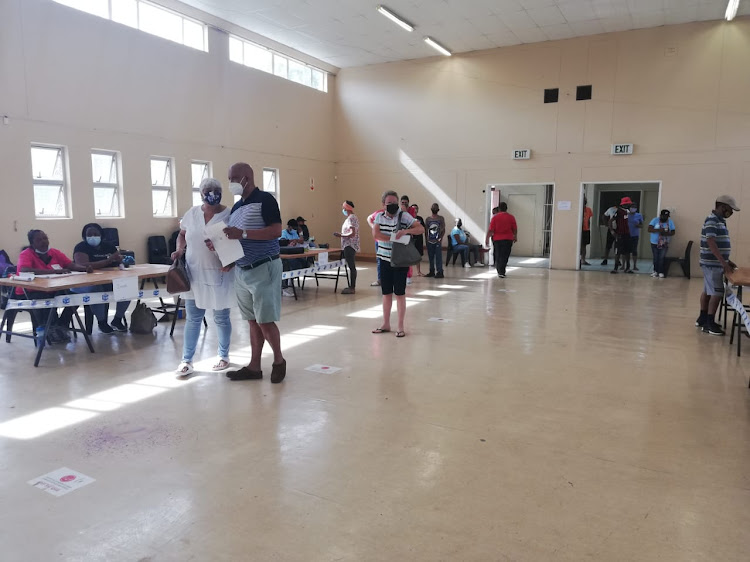 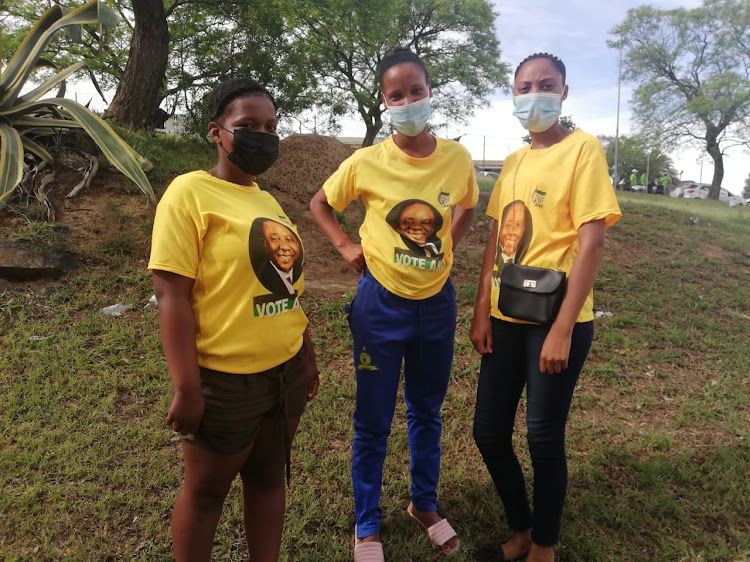 Voting was going smoothly in Breidbach and KwaQalashe at three voting stations in Ward 44.

The Breidbach Secondary School matric pupil said: “I decided to vote because I want a better future and for SA to get better. I want there to be less unemployment and we need more housing here in Breidbach.”

Unathi Mangena, 22, was excited to cast her vote for the first time.

“I encouraged my friends to come and vote as well. I believe that with this vote a change will come. I want there to be less unemployment.”

Ward councillor candidate for the Patriotic Alliance Ellen Khumalo said: “Things are going well and there is a positive vibe in the air. Women need to take the lead, and where there are more people in an area, the bigger the problems.

“If we win this ward then I want to upgrade the sports fields to keep the children off the streets. Sport teaches you a lot of things such as discipline and teamwork.”

At KwaQalashe near Acorn Valley, Rawea Mohammed, 18, said: “I am voting for a better country as our economy is dropping, there is big drug abuse in my community. We also have no sports facilities — I used to play hockey but I stopped as it's too far for me to go to Breidbach.”

“I've encouraged my friends to vote but most of them did not register to vote. I have been waiting since forever to vote so I am excited about this.” 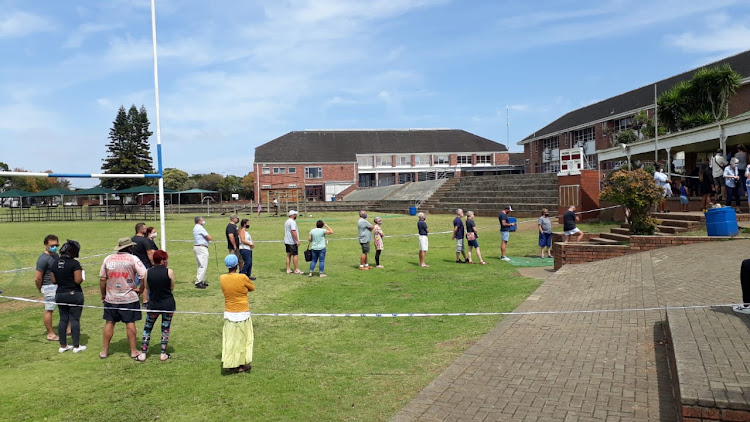