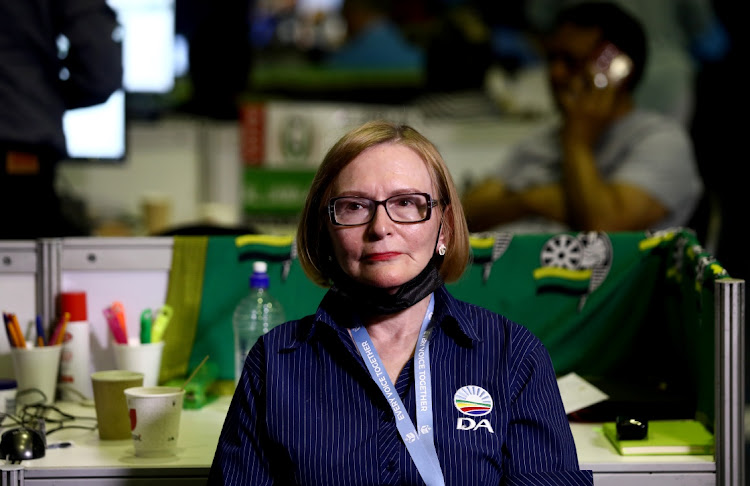 There will not be an outright winner in Nelson Mandela Bay, DA federal council chair Helen Zille conceded on Wednesday.

Speaking on this week’s episode of Behind The Herald Headlines with Daron Mann, Zille said the ANC had managed to get a significant number of its voters to the polls on Monday.

The ANC and DA were neck and neck for most of Tuesday and Wednesday as the results from the elections trickled in.

“Unfortunately, the ANC got a lot of their voters out in the Ngqura constituency and in New Brighton and Motherwell and a whole range of places, so therefore no party is going to get above 50% as we were hoping to.

“And the future of Nelson Mandela Bay is very much in the balance, and my hearts bleeds for what lies ahead. I love [Nelson Mandela Bay] that's why it breaks my heart that we couldn't get 50 plus one.” she said.

Listen to the interview below.

The ANC may be only guaranteed an outright majority in two metros - Buffalo City in the Eastern Cape and Mangaung in Free State.
Politics
1 month ago