BCM ANC bigwigs out in the cold 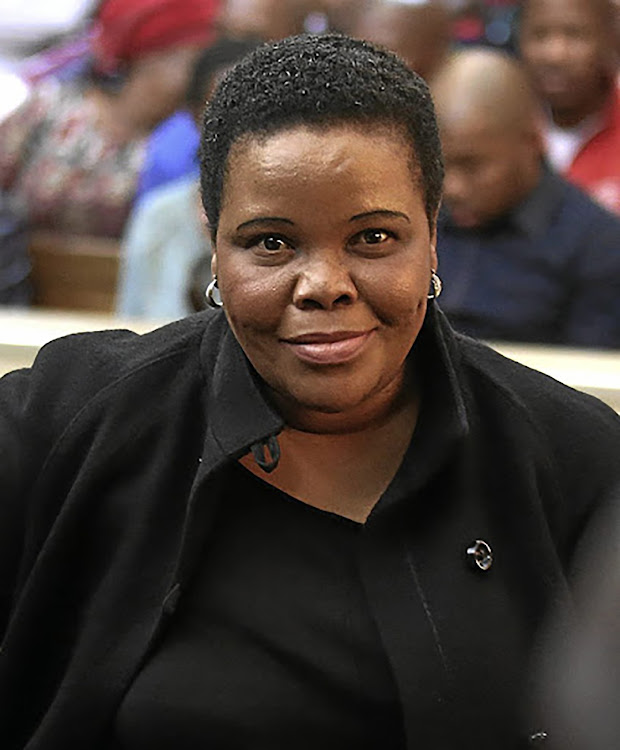 Several senior Buffalo City Metro ANC councillors who served in outgoing mayor Xola Pakati’s mayoral committee find themselves in the political wilderness after they failed to make the cut on the metro’s proportional representation list.

The ANC, which won the municipality outright with 61% (214,118 votes), increased its number of PR seats in the council from 15 to 18 after Monday’s local government election.

This is a decrease of six PR seats for the DA, which previously had 19 seats, while the EFF was the biggest winner, increasing its PR seats from eight to 13.

The UDM, ACDP, ATM, AIC, PAC and Freedom Front Plus each won a single PR seat.

Councillors are expected to be sworn in over the next few days.

Former corporate services head Bongiwe Sauli has since been elected a ward councillor.

Also returning to the council is Sangweni Matwele, a former chief whip of the metro who did not make the cut after the 2016 municipal polls.

The ANC's internal battle lines in Buffalo City Metro have been drawn — and a 39-year-old woman, Princess Faku, is stepping into the ring as the ...
Politics
1 month ago

Meanwhile, the ANC in the Dr WB Rubusana region and its alliance partners met in East London on Thursday to decide on three candidates whose names will be sent to the province for consideration as mayor.

The party’s regional secretary, Antonio Carels, confirmed the deployment committee was sitting to make the determination.

He declined to comment further, saying it was an internal party matter and that the ANC would comment once the process has been completed.

However, in a statement on Thursday, a faction of the ANCYL said it wanted young people to take the baton in the metro executive.

Their spokesperson, Gcobisa Magalela, said they were rooting for Faku as the mayor and Tyali as her deputy.

Magalela said: “The ANC Youth League sees it necessary to safeguard the programme of economic emancipation through the positioning of young people as an integral part of the local government composition of the metro executive leadership.”

Adams said: “We do not (have to) fix that which is not broken.”

Though this was not officially confirmed by Thursday evening, the Dispatch understands that the ANC and its alliance partners’ deployment committee in the region had decided to recommend Faku, Maxhegwana and Marata as their three preferred candidates for the mayorship.

The names will be sent to the province and later to the ANC’s national executive to decide who becomes the metro’s first citizen.