Katlego Mathebe was elected unopposed as Tshwane council speaker on Tuesday afternoon, followed by Randall Williams who returned as mayor 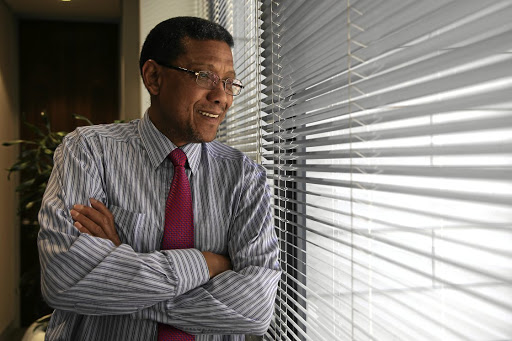 The DA has regained control of the city of Tshwane uncontested on Tuesday, after the ANC, the biggest party in council, failed to field candidates.

Former council speaker Katlego Mathebe was the first to be elected unopposed on Tuesday afternoon.

This comes as the ANC anticipated a loss for its candidates after the EFF ganged up with Herman Mashaba's ActionSA to topple the ruling party in Ekurhuleni and Johannesburg on Monday.

Early on Tuesday, Mashaba maintained that his party would again vote for the DA in Tshwane in a bid to keep the ANC out of power.

In the lead-up to Tuesday's council meeting, the ANC had indicated that it was going to nominate Frans Boshielo to contest against Williams. But Aaron Maluleke, former ANC chief whip, told the sitting that the ANC would not be participating further in the election of office bearers.