Dr Nkonzonyakhe Donda was elected mayor on November 23, with his term spanning 15 days. 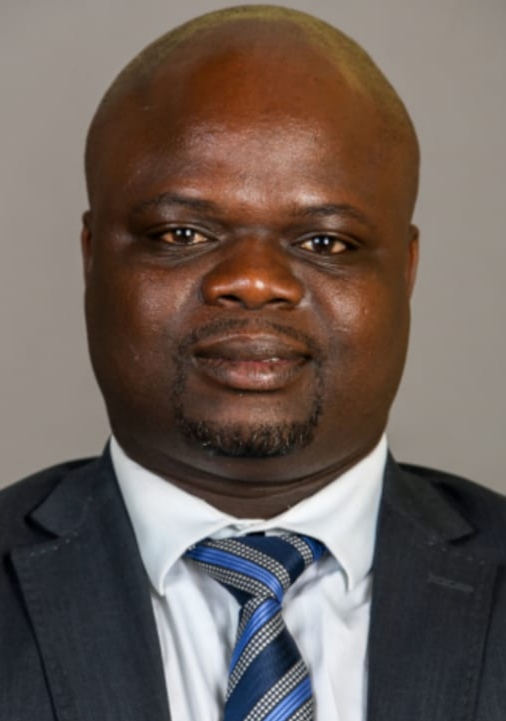 Soon to be sworn in as mayor of Umhlathuze - Xolani Ngwezi.
Image: Supplied

Barely two weeks after his inauguration, uMhlathuze municipality mayor Dr Nkonzoyakhe Donda resigned to make way for the man whom the governing IFP had initially intended for the position.

Now Xolani Ngwezi — who the party’s NEC had approved for the top job — is due to take over and, according to IFP spokesperson Mkhuleko Hlengwa, this was due to a technically with IEC lists.

There was no crisis, he insisted.

“As his name [Ngwezi] was not on the PR list and because the IEC’s rules do not allow for changes to lists during the period of constituting municipal councils, councillor Nkonzoyakhe Donda was approved as caretaker mayor.

“This decision was communicated to Dr Donda by the national deployment committee before he took office,” said Hlengwa.

Before returning to uMhlathuze, Ngwezi was a member of the National Assembly and the National Council of Provinces.

Donda was elected mayor on November 23, with his term spanning 15 days.

“Now that the party is able to amend its PR list, the NEC resolved on Monday to implement its November 22 decision that honourable Xolani Ngwezi, MP, be redeployed from the NCOP to be the mayor of uMhlathuze local municipality.

“Dr Donda has accordingly resigned as mayor, and the party thanks him for holding the fort while the party was effecting the necessary changes and amendments to its lists,” Hlengwa explained.

IFP blames ANC for collapse of coalition agreement in KZN

Ngwezi has previously served on the executive committee of the King Cetshwayo district municipality, under which uMhlathuze falls. He is now the chair of the IFP in the iMhlathuze constituency.

Asked if the municipality had invested any public money on Donda being mayor while fully aware that he was merely standing in, Hlengwa said nothing unlawful took place.