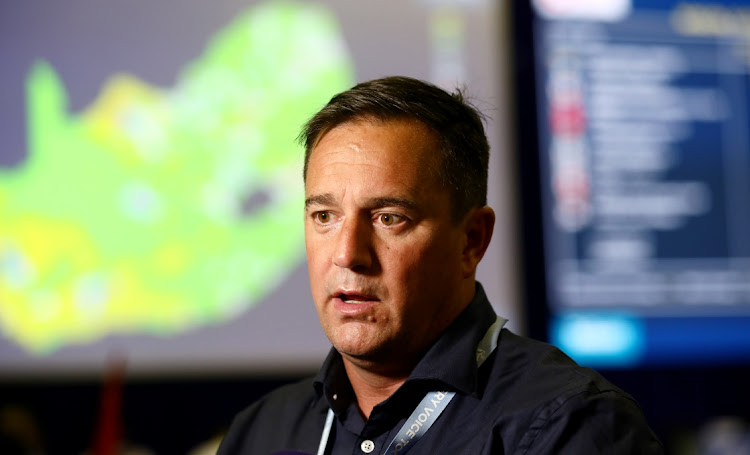 DA leader John Steenhuisen has promised that his party will not disappoint residents of the metros in Gauteng.

Steenhuisen was speaking after parties taking part in the coalition officially signed an agreement on Wednesday. Parties that are part of the coalition agreement include ActionSA, the IFP, COPE, Freedom Front Plus and the ACDP.

“This is a new era for South Africa and one which should give South Africans hope and vision for a new future — a future with inclusive growth, jobs, service delivery and most importantly a government that is going to put the people of SA first,” he said.

Steenhuisen said the signing of the coalition agreement was an early Christmas present for South Africans because it meant the road to the 2024 general elections had started.

“That road began with bringing the ANC below 50% at a municipal level and it's going to end in the 2024 election, where we'll do the same in the provincial level but also at a national level. And we're going to end up with a new government at the Union Buildings,” he said.

He said his party will work hard every day to  deliver services for residents.

“The real work starts now and that is the road to 2024. These multiparty coalitions are the first bold steps on this new road to defeating the ANC in 2024, sweeping corruption and maladministration out of the offices and making sure that we put a national government that's going to get South Africa working, that's going to get things done for you and not for the politicians.”

In a joint statement on Wednesday, the multiparty coalition said the agreement meant  they would be able to form governments in 22 municipalities across the country.

The statement said leaders had committed themselves to forming a responsible coalition that will act in the best interest of citizens.