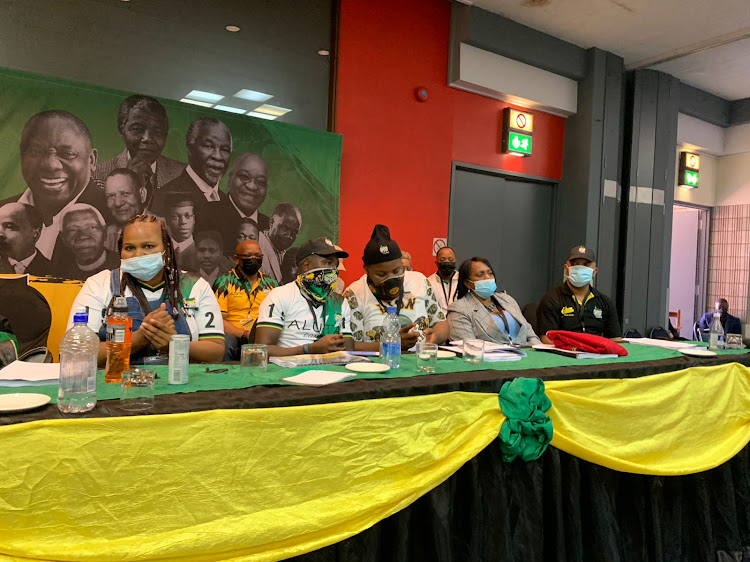 Babalwa Lobishe was elected chair of the ANC in Nelson Mandela Bay on Friday.

She was elected unopposed after former Bay councillor Andile Lungisa withdrew from the running, saying he would support having a woman in the top post.

It is understood that Lungisa will instead be making a play for a position at the ANC’s Eastern Cape elective conference in March 2022.

Others elected unopposed were Siphiwo Tshaka for deputy chair, Luyolo Nqakula for secretary, Eugene Johnson as deputy secretary and Luvuyo Mini as treasurer. .

The conference broke into cheers and song as the new leadership was announced.

The election came after a robust debate around the validity of the credentials report.

Concerns were raised that the branches taking part in the conference were not in good standing.

PEC member Thabo Matiwane said the addition of the new delegates had no bearing on the credentials report and the overall validity of the conference.