'We want to save the ANC': concerned party members want Patrice Motsepe as president 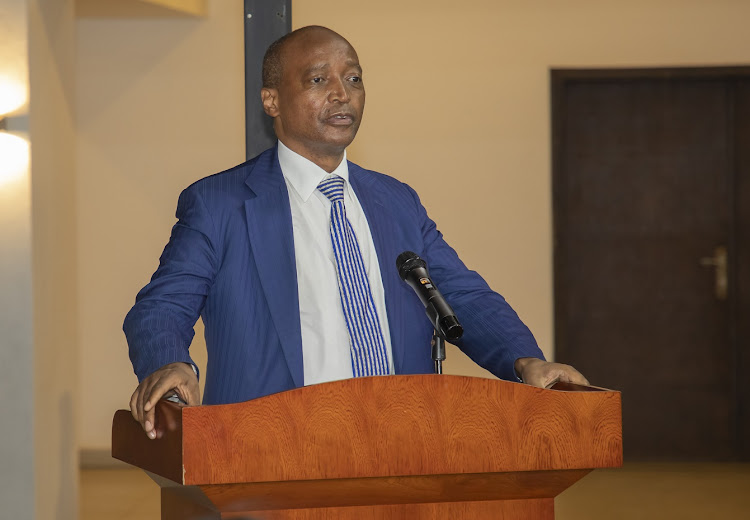 ANC support will dip below 40% in the 2024 national and provincial elections if the party does not change its face or president, warns a group of concerned party members.

To avert this the “Unity 2022 forum” said mining mogul and CAF president Patrice Motsepe should become the next president because he is a neutral figure.

None of the top six leaders would be able to rescue the embattled ANC, according to forum chairperson Emmanuel Makgoga.

“The ANC is in big trouble, everyone can see that, even the senior members agree. We are saying Patrice Motsepe must become the president of the ANC in December 2022 and the face of the party in 2024. We strongly feel he can rescue the sinking ship,” he said.

The ANC took a beating in the November 1 local government elections, securing just 47.9% of the votes and forcing the party into opposition benches in the Johannesburg, Ekurhuleni and Tshwane metros.

The group said while President Cyril Ramaphosa had “done well”,  granting him a second term would further cripple the party.

“The situation is beyond control now. If we go to the elections with the same faces, rest assured, we will get less than 40%, forcing SA to go into a coalition government.

“We can’t fold our arms while our country is taken away from us,” said Makgoga.

The party’s president, deputy, national chairperson and other top figures are elected separately by the national conference.

The ANC constitution adopted by the 54th national conference at Nasrec stipulates that a person must have been a member in good standing of the ANC for at least 10 years before she or he can be nominated for election to the party’s highest decision-making body, the national executive committee.

The governing party’s 110th birthday celebrations will be held at Peter Mokaba Stadium in Polokwane.
Politics
7 months ago

Makgoga believes Motsepe can still become president despite the internal party processes. Asked what necessitated the decision to endorse Motsepe, the group cited the ANC’s poor performance at the polls, factional battles and corruption, among other issues.

“Exceptions can always be made. You would recall that during these elections, the president announced that even non-members of the party could be elected as councillors as part of the candidate selection criteria.”

The group said it was yet to inform Motsepe of their intention to endorse him for president in various branches of the party.

Motsepe was among the donors who came to the rescue of the financially strained party ahead of the November 1 local government elections.

After running an election campaign in which the ANC struggled to print posters in many parts of the country, it has emerged that so dire were Luthuli House's financial affairs that Motsepe’s African Rainbow Minerals donated R5.8m in September.

The Motsepe Foundation could not be reached for comment at the time of publishing.