EFF will increase its support to more than 10% of the vote, says MP Sibongile Khawula 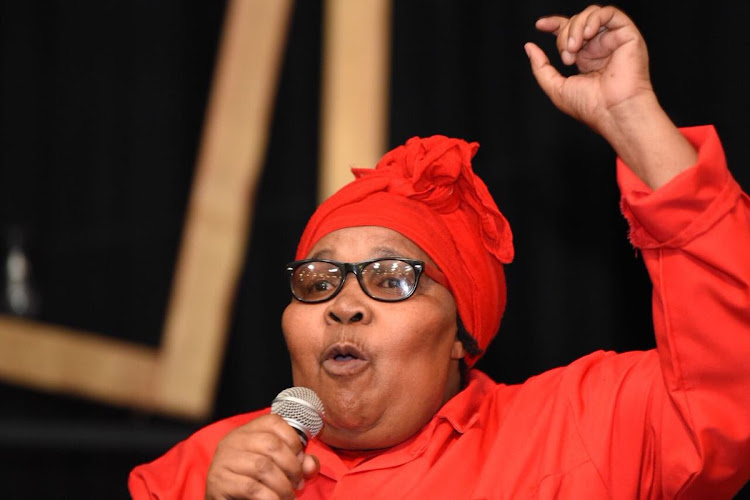 EFF MP Sibongile Khawula is optimistic that the party will continue to grow its national support after receiving 10% of the vote in last year's local government elections.

Khawula was speaking on the sidelines of the national siyabonga rally at Moses Mabhida's People's Park on Saturday.

“We thank the people for putting their trust in us. We do assure them that we would continue to fight for their emancipation,” she said. 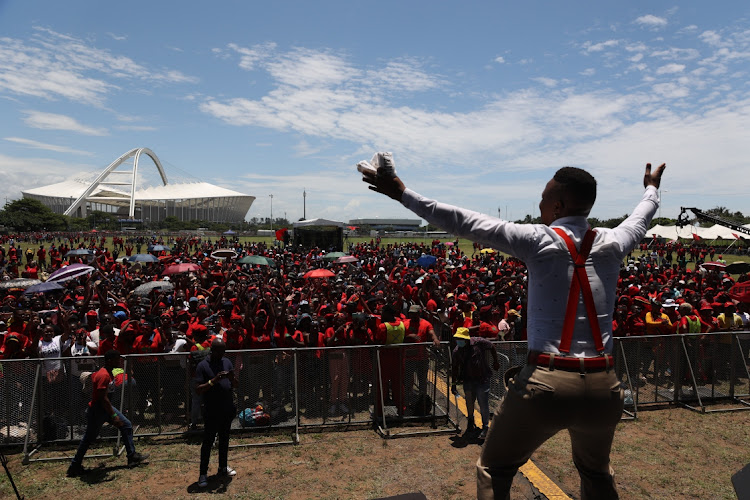 She said their tireless efforts of being in touch with communities had paid dividends.

“In our party we have no VIP. We always respond speedily,” said Khawula.

She said the party would not rest on its laurels.

“This will ensure that we consolidate gains,” she said.

Thousands of supporters have braved the scorching heat to be at the rally which rivals that of the ANC, which is celebrating its 110th anniversary in Polokwane on Saturday. 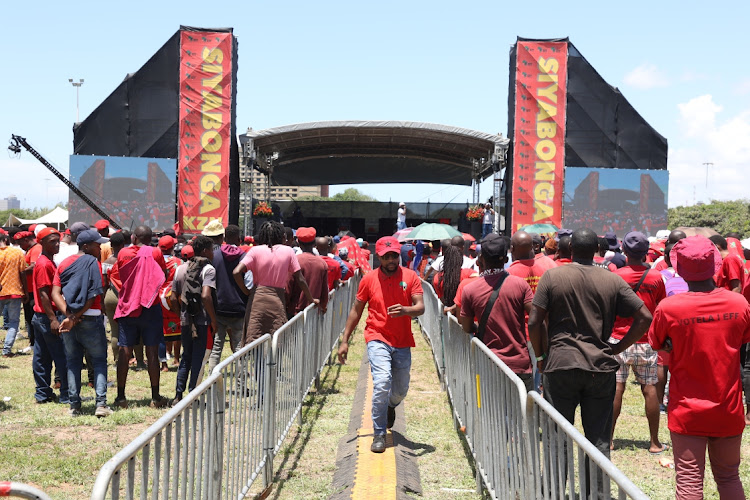