‘He must be replaced’ 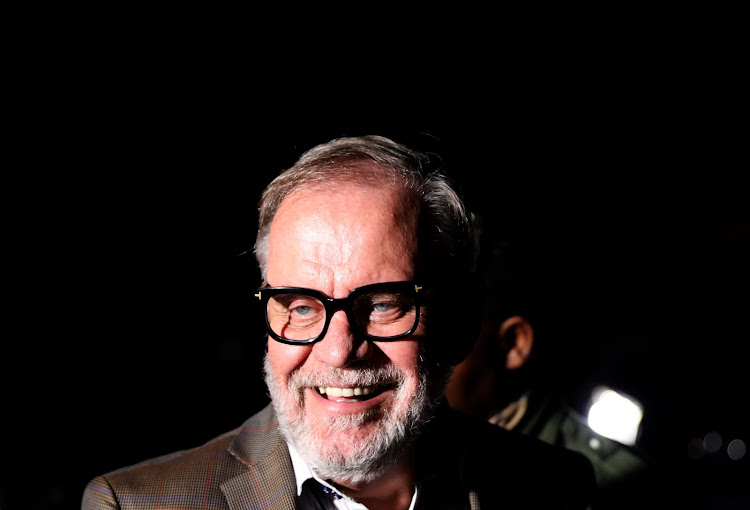 Carl Niehaus says the continuation of Cyril Ramaphosa as ruling party president is 'what will destroy the ANC and our country'. File photo.
Image: SANDILE NDLOVU

Fired ANC member and Umkhonto we Sizwe Military Veterans Association spokesperson Carl Niehaus has come out guns blazing about the endorsement of Cyril Ramaphosa for a second term as president.

The ANC is scheduled to hold its national elective conference in December.

The Sekhukhune and Peter Mokaba regions and Limpopo premier Stan Mathabatha put their weight behind Ramaphosa, who, they said, had done well to stabilise the party. Soon after, Northern Cape provincial secretary Deshi Ngxanga seconded Mathabatha.

On Tuesday Niehaus said: “The strategy of the indecent early rush, and awful ill-discipline of Stan Mathabatha, to openly support president Cyril Ramaphosa for a second term — even without a mandate from his province — is to peddle the narrative that his candidacy is inevitable, and that he must thus emerge unopposed as president in a context where the ANC is presented as being too weak and fragile to withstand a presidential contestation.”

“This kind of c**p, and downright defamation, will be dealt with immediately and head-on. I have already instructed my attorneys to proceed with a ...
News
5 months ago

Niehaus, a staunch supporter of former president Jacob Zuma, said the endorsement was an attempt to blackmail those with a different view into accepting that Ramaphosa be unopposed or the ANC will destroyed.

Ramaphosa’s first term has been turbulent and characterised by, among other things, internal party squabbles. It was also under Ramaphosa’s leadership that the party implemented the step-aside resolution which saw party leaders facing corruption or criminal charges, including secretary-general Ace Magashule, removed from their positions.

He has had to deal with the Covid-19 pandemic, record unemployment and the July civil unrest. He presided over the ANC’s worst electoral performance since the end of apartheid, securing only 46% of the national vote in the 2021 local government elections.

Niehaus says South Africans must be allowed to choose whether they want to get vaccinated in line with their constitutional rights.
News
7 months ago

The decline in support led to the loss of some of the country’s richest metropolitan municipalities, including Johannesburg and Tshwane, which we were once regarded as its strongholds.

“Ramaphosa is the most disastrous president the ANC has had in the 100 years of our existence. The terrible results of the local government elections, which he and his supporters conducted themselves, and abusing the long-standing traditions of the ANC that the January 8 celebrations must not be abused for nominations and personal ambitions, only proved that again this past weekend.

“Many ANC members throughout the country have been crystal clear. We will not budge from the position we hold: #RamaphosaMustGo.

“ “Ramaphosa will be challenged, and he must be replaced as president of the ANC. Anything else is an utter nightmare for the continuing survival of the ANC as a liberation movement, and a fate too ghastly to contemplate, he said.