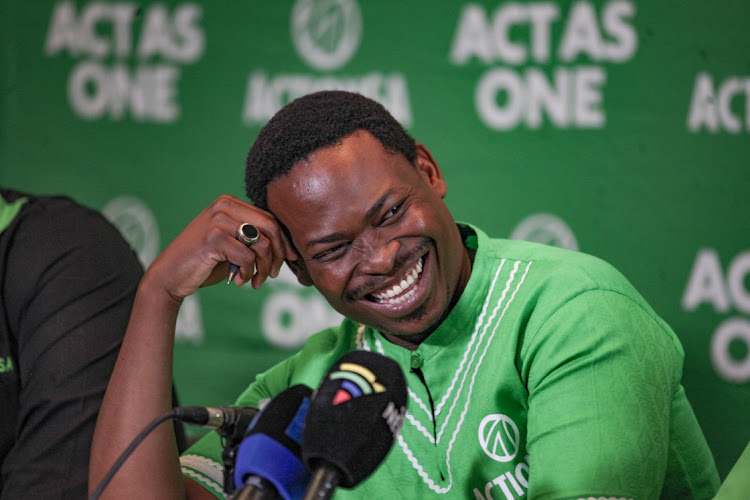 Former DA mayor Bongani Baloyi has hit back at the party’s federal leader Helen Zille for suggesting he would regret leaving the party for ActionSA.

Taking to Twitter, Baloyi was blunt in addressing Zille, saying if in future he had regrets about joining Action SA, it would be none of her business.

“Stop infantilising me. I am not your child. I decide what to do with my life,”  Baloyi said.

Hi @helenzille , whether i regret joining @Action4SA in 6 months or 12 months is none of your business. Stop infantilising me, I am not your child, I decide what to do with my life.

Zille responded: “Who said you can’t decide what to do with your life? You only infantilise yourself by seeking to protect your decision from legitimate comment by others.”

His move came after resigning from the official opposition party.

Baloyi told the Sunday Times that after the departure of Mmusi Maimane the party lost direction, and leaders made decisions and comments he could not defend in public.

He said the party had become “extremely toxic” after Zille’s election as federal council chair in 2019.

The Supreme Court of Appeal on Monday set aside the public protector's finding that former Western Cape premier Helen Zille had breached sections of ...
News
3 months ago

Before leaving the DA, Baloyi was touted as a possible candidate for Gauteng premier, given his successful stint as mayor of Midvaal. The DA rejected this as a rumour, but insiders said Baloyi stood a very good chance.

He is tipped as a possible premier candidate for Mashaba’s party in 2024.

Baloyi’s departure was seemingly unexpected by Zille, who revealed she had met him last year and they had a good relationship.

“I last saw Bongani late in 2021 in Jozi [at his request] to discuss his plans for his future DA career trajectory. It was, as always, amicable and pleasant. I have never had one unpleasant interaction with Bongani. Quite the contrary. My prediction? I think he will regret his move,” said Zille.

At the time, Mashaba weighed in, saying he had not yet met someone who regretted leaving the DA.