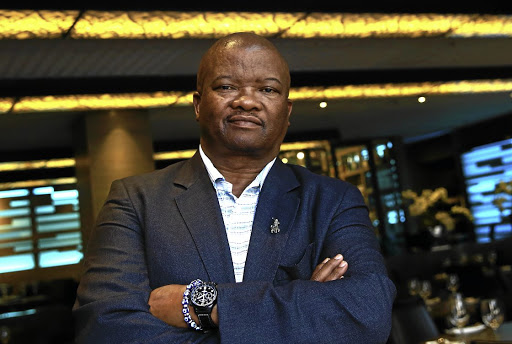 UDM leader Bantu Holomisa has thrown his support behind a motion of no confidence in President Cyril Ramaphosa's cabinet, labelling them “enablers” and “gatekeepers of the looting spree we have witnessed over the years”.

DA leader John Steenhuisen this week said his party has tabled a vote of no confidence in Ramaphosa's cabinet.

Taking to Twitter, he said cabinet members have “been enablers and gatekeepers of the looting spree we have witnessed over the years”.

“Above all they are lazy,” he added.

Steenhuisen said cabinet had failed to provide services and security to citizens.

“We believe President Ramaphosa to be a lone voice in the ANC backing real reforms that would bring down poverty and unemployment. He has admitted this much by setting up a parallel state in his own office.

“President Ramaphosa lacks either the courage or the political support within his own party to replace his cabinet. The only way to achieve it, therefore, is with the support of opposition MPs,” he said.

Addressing MPs in his Sona debate response on Wednesday, Ramaphosa said he had confidence in his cabinet and so does the rest of the country.