Albert Fritz resigns from DA amid allegations of sexual misconduct 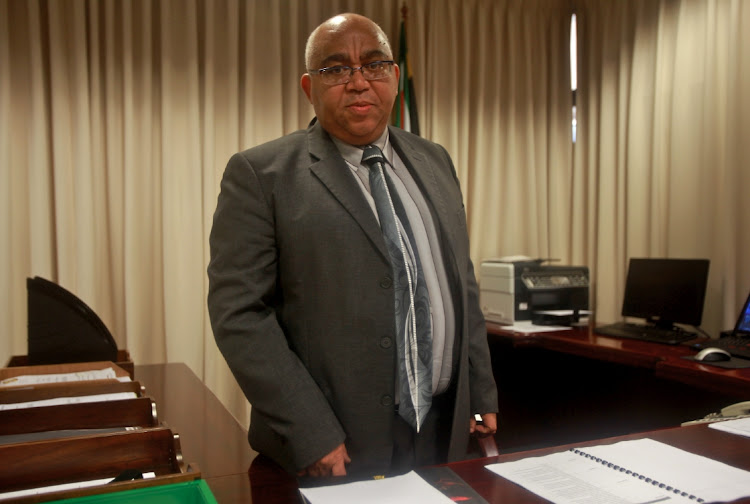 Fritz resigned on Tuesday after Western Cape premier Alan Winde sacked him following the completion of an independent investigation into allegations of sexual misconduct, alcohol abuse and grooming.

“The DA in the Western Cape notes the resignation of Albert Fritz as provincial leader and as a member of the party. This means that the provincial leader position is vacant and will be filled at the next provincial council meeting, scheduled for May 2022,” said Londt.

He said deputy provincial leader Tertius Simmers, who is also MEC for human settlements, will continue as acting leader until the election.

Western Cape premier Alan Winde has removed suspended community safety MEC Albert Fritz from the provincial cabinet adding that he was “not a fit and ...
News
2 months ago

“Further information on the election will be communicated once a presiding officer has been appointed,” said Londt.

Fritz sent his resignation letter to the chairperson of the federal council, Helen Zille, on Tuesday after the party referred his case to the DA federal legal council.

The party had given Fritz 24 hours to state why he should not be suspended both from caucus and party activities.

His case involves allegations of sexual harassment against staffers in his department, dating back to when he was the MEC of social development.

The former staff members blew the whistle against him after they told Winde about the allegations.