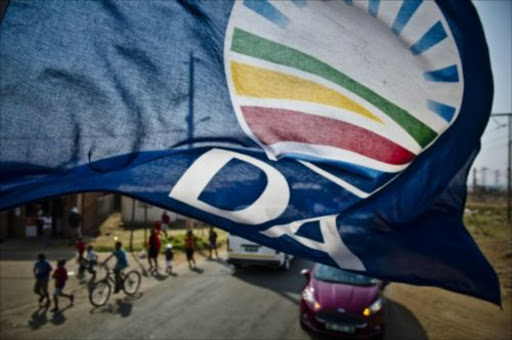 The DA says it wants to introduce a private members’ bill in parliament that would lead to the scrapping of broad-based black economic empowerment (BBBEE).

At a press conference on Wednesday, the party said BBBEE benefited a few politically connected people and replaced one elite with another.

DA spokesperson on trade, industry and competition Dean Macpherson said the party would introduce a bill which would amend the Preferential Procurement Policy Framework Act (PPPFA).

“We will be publicly informally calling it the Social Impact Bill.

“This bill will give rise and effect to the DA’s economic justice policy which seeks to address root causes of inequality of opportunity across SA. Our bill will remove BBBEE consideration and will replace it with one ensuring companies’ contributions towards different sustainable development goals.

DA leader John Steenhuisen made the announcement during the debate on President Cyril Ramaphosa’s state of the nation address in parliament on Monday.
Politics
6 months ago

“However, the most important factor for government procurement will remain price and functionality. This is because the capability to execute, and at the lowest cost, will benefit those who are most reliant on government services and in turn lead to the greatest upliftment of society as a whole,” said Macpherson.

He said the amendment of sections of the PPPFA would be done to recognise companies that make the most positive socioeconomic impact as measured by development goals.

“A social impact index or score can easily replace the existing BBBEE scorecard with the benefits of those being comprehensive and get to those who need it the most, whereas the current model only benefits a few and entrenches inequality and poverty.”

Companies that make the most positive socio-economic impact will be recognised.

“Our model will make it more difficult for benefits to accrue for those who they were not intended for, whereas existing legislation only entrenches patronage. Our model includes 17 goals, which are internationally recognised, which if achieved will result in a vastly inclusive and more sustainable society.”

The model also encourages investment in companies that have strong social development awareness and commitments. Companies would be encouraged to set their own priorities in line with the areas in which they have the most impact.

He said the party has already submitted to parliament a notice of intention to introduce the bill.