Maimane slams Zuma: He is not my moral compass 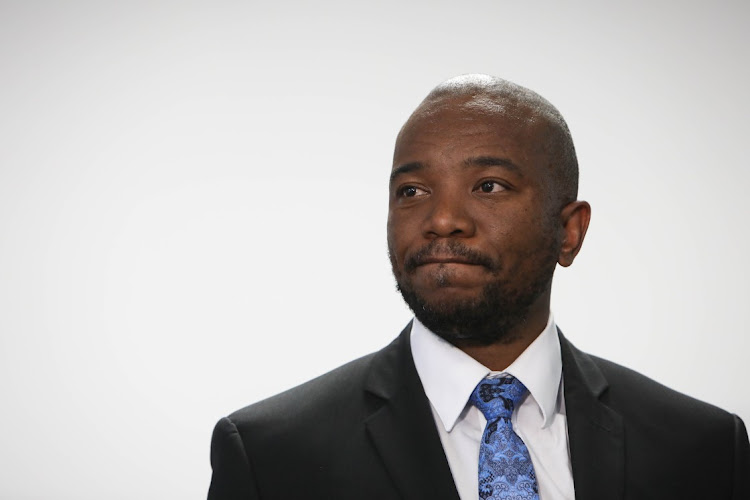 Mmusi Maimane has clapped back at reminders that former president Jacob Zuma told him he was used by the DA. File photo.
Image: Alaister Russell

One SA Movement leader Mmusi Maimane has thrown shade at former president Jacob Zuma, saying he does not look to him as a moral compass.

Maimane was weighing in on Mbali Ntuli’s resignation from the DA this week, when one user said Zuma had told him he was being used in the DA but he didn’t listen.

“The man who used taxpayers’ money to build a mansion for himself is not my moral compass,” Maimane clapped back.

The man who used tax payers money to build a mansion for himself is not my moral compass.

Maimane’s comment was in reference to Zuma’s controversial Nkandla homestead, which sparked controversy for a decade and was estimated to have cost more than R240m.

Maimane also called for a change of leadership in the 2024 general elections, saying the ANC and DA had failed to represent South Africans.

He called the upcoming polls “the most important elections since 1994”.

“ANC ayisafani ne DA ayisafani [The ANC and DA are no longer the same]. We need new vehicles to get to the change this country deserves. One party is corrupt and incapable. The other is not cognizant of the value of building an equitable and diverse SA. One SA,” he said.

We are watching the last season of Game of Thrones in those two parties.