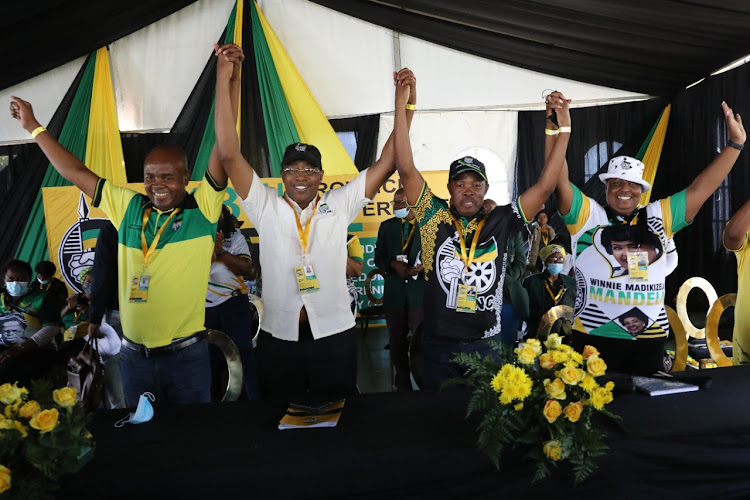 President Cyril Ramaphosa's backer Mandla Ndlovu is the new provincial chairperson of the ANC in Mpumalanga.

Ndovu's faction, dubbed Focus, made a clean-sweep as they won all five positions being contested.

Muzi Chirwa was chosen as provincial secretary with 487 votes, and his opponent Pat Ngomane received 224 votes.

Lindiwe Ntshalintshali was elected deputy provincial secretary of Mpumalanga with 458 votes. Though in the Focus slate, Ntshalintshali does not support Ramaphosa and is a staunch ally of suspended secretary-general Ace Magashule.

An Eastern Cape ANC branch leader who says he fears for his life, wrote to party structures this week after shots were allegedly fired at a ...
Politics
1 month ago

Murder accused Mandla Msibi was elected Mpumalanga provincial treasurer in absentia. He is affected by the step aside rule due to his ongoing case.