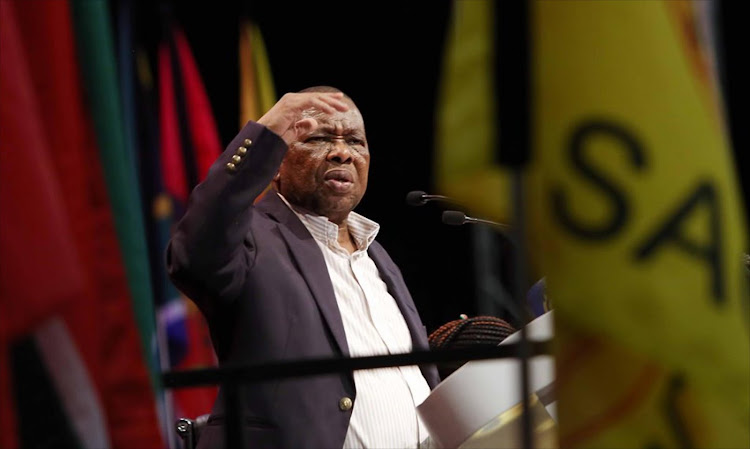 After 23 years at the helm of the SA Communist Party (SACP), general secretary Blade Nzimande will not contest for another term at the July 2022 national congress.

Nzimande revealed this during a media engagement session at Cosatu House in Braamfontein, Johannesburg.

He said he felt he had overstayed his welcome in the position he has occupied since 1998.

However, he would remain a dedicated member and veteran of the party in its mission to “build socialism now”.

“I am not quitting the SACP, but I am not standing. It is too long to have one person occupying that position.”

Nzimande claimed the DA was using an outdated strategy to use the Afrikaans language to exclude people, especially at historically white institutions.
News
7 months ago

Nzimande’s decision not to avail himself in July opens the door for long-time SACP deputy general secretary Solly Mapaila to occupy the hot seat.

It is unclear at this stage whether Mapaila will face a challenger or be uncontested.