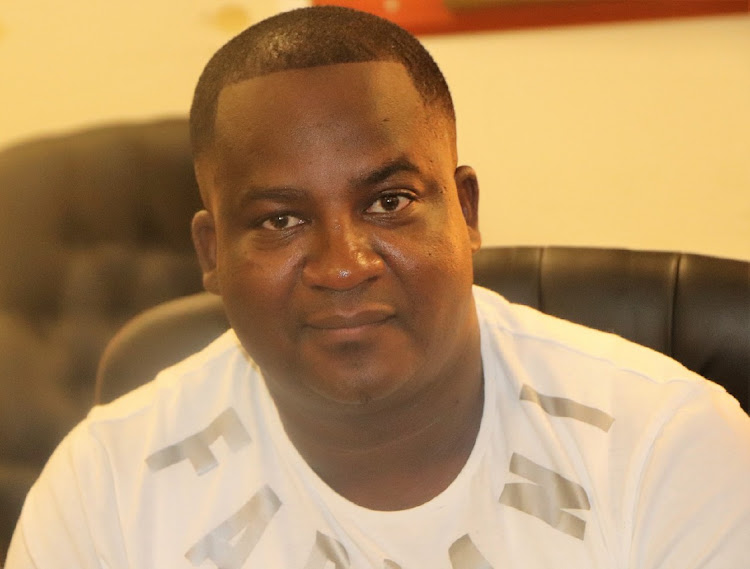 Dr WB Rubusana delegates should be given “observer status” because their participation at the ANC provincial conference might nullify the elected leadership.

Sokomani and four other members from the region took the ANC to court earlier in April and successfully interdicted the region from holding a regional conference.

The concerned members claimed several branches had had their membership manipulated in the region.

Regional co-ordinator Antonio Carels told the Dispatch they were sending 101 delegates to the conference. But it appeared some branches in the region had unresolved disputes on Friday.

Sokomani said: “It is our view that Rubusana and its delegates should not participate in the provincial conference. If they happen to participate, their votes would have to be quarantined until the court outcome on May 31.

“We launched an application to court to nullify the outcomes of some branch general meetings held in February and March. Our application resulted in the postponement of the regional conference.

The registration of delegates at the conference was in full swing at the Orient Theatre on Friday afternoon.