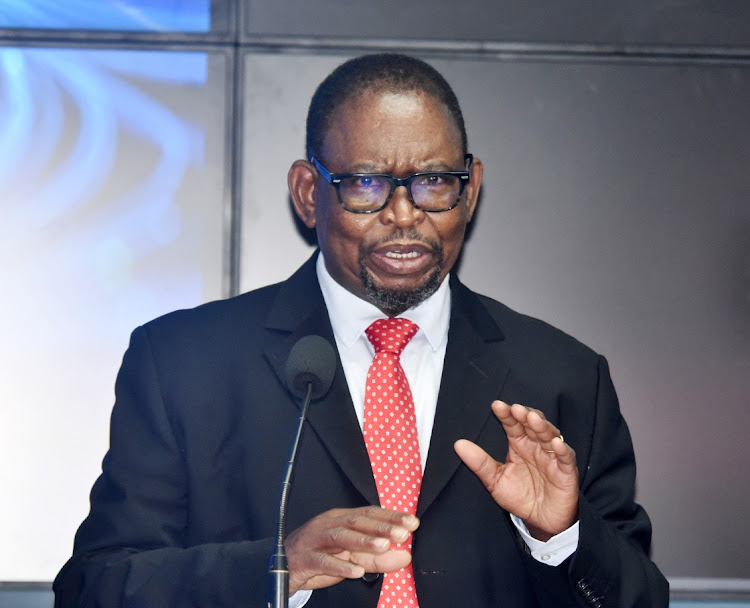 Minister of finance Enoch Godongwana on Wednesday took offence at a spirited attack on BEE by MPs during a debate on his budget vote.

Godongwana was responding after MPs, mainly representing the DA, voiced their disapproval of BEE, saying it was nothing but a scheme to line the pockets of the ANC political elite and their allies.

Thanks to BEE, the opposition argued, the country's potential for economic growth was held at ransom and nothing but its scrapping would set SA on the path to an economic boom.

But according to Godongwana, who admitted to being a proponent of BEE, such blanket statements cannot be accepted as true.

A Nigerian-born naturalised South African man has been found to have misrepresented his company's Black Economic Empowerment credentials to benefit ...
News
9 months ago

This because corruption was just that — corruption — and it had nothing to do with BEE.

“Corruption is a glaring problem but it is unfortunate that the opposition links that purely to BEE,” said an irate Godongwana. “Let us take corruption basically as something South Africans across the board must fight. Once you associate corruption with BEE then those of us who support BEE find this difficult because corruption is corruption — let us deal with it as that.”

Mogamad Hendricks of Al Jama-aha was the lone backer of Godongwana’s belief in BEE, saying white South Africans must accept that they had an unfair advantage during apartheid.

“We cannot scrap BEE otherwise we must then take away the advantages like the generational wealth that whites had during apartheid — this we must do in the form of reparations, the confiscation of property without compensation,” he said.

Burger King deal is not a signal of a flip on BEE concerns, says competition regulator

Godongwana’s rant came after DA’s Dion George classified BEE as “nothing but a failed economic model of BEE designed to make a few politically connected cronies rich while everyone else remains in poverty”.

George added that BEE alongside the ANC’s cadre deployment policy had created a fertile ground for corruption to flourish while stifling economic growth.

Because of BEE, charged George, the country’s SOEs were on their knees while public debt was spiralling out of control.

“No amount of borrowing can fix what the ANC has broken,” he said.

FF Plus MP Wouter Wessels concurred with George, saying BEE and its reformed version, broad-based BEE, “has failed to address inequality as intended”.

Wessels fired: “It has rather created a few multibillionaire cadres of the ANC and has left millions of South Africans poor.”

The DA’s Jan de Villiers said there was no denying that the BEE policy was the main enabler of widespread corruption in the public sector.

He said it was high time to dump BEE and appoint companies that will provide goods and services to government and public institutions based on merit.

“Current BEE rules award tenders based on the narrow criteria of race and ignore the many economic and social contributions that the private sector can and do make.

“It goes without saying that this scares off investors, both local and international. The 30 years of BEE policies have done nothing to redress imbalances of the past but have caused more inequality, higher unemployment and more poverty.”