POLL | Should the president step aside? 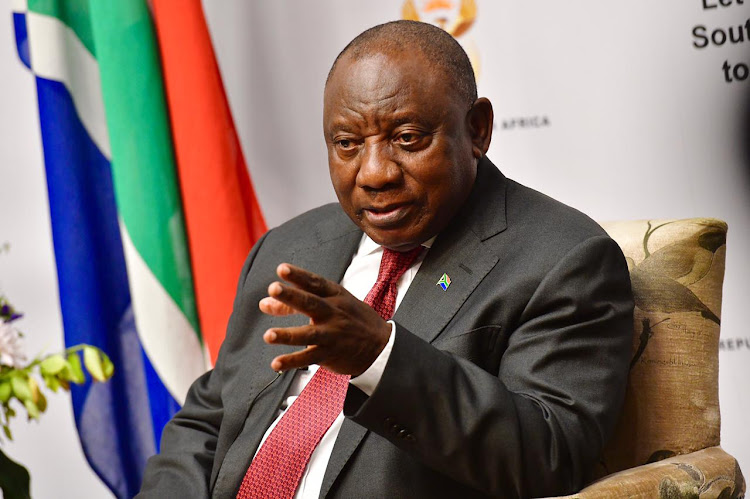 There are continued calls by some for President Cyril Ramaphosa to step aside amid the “farmgate” scandal in which he is accused of concealing the theft of millions in cash at his Phala Phala farm in Limpopo.

However, Ramaphosa told journalists on Friday he will not step aside as this would mean he is interfering with the ongoing investigation by police.

“There could be a suspicion that I would interfere with the police and others. We have said we want police to investigate whatever crime, whoever it is against, without any fear or favour and on an impartial basis.

“If I were to say I am stepping aside on that account, it would basically mean I am confirming I interfere in the investigation process, which I don’t,” he said.

“Allegations are allegations but when it was allegations against us, people said we are corrupt. Now I hear people defending themselves and I say we must be treated the same,” said Magashule.

ANC national chairperson Gwede Mantashe defended Ramaphosa and dismissed claims he stole money from taxpayers. He said the president was being persecuted for being a victim of a crime.

“I love the idea that says the president of the ANC is not accused of stealing. The allegation is that his money was stolen. There will be processes that will culminate in a number of issues. Let’s say the SA Revenue Service, for example. We will wait for them to make a determination, but what are you taxed on when money is stolen?” Mantashe asked during an interview with TimesLIVE.

‘There cannot be different laws for the rich’: Archbishop Makgoba on 'farmgate'

Anglican Archbishop Thabo Makgoba has urged authorities to be transparent about the investigation into the alleged theft of money at President Cyril ...
News
2 months ago