Podcasts from the Edge 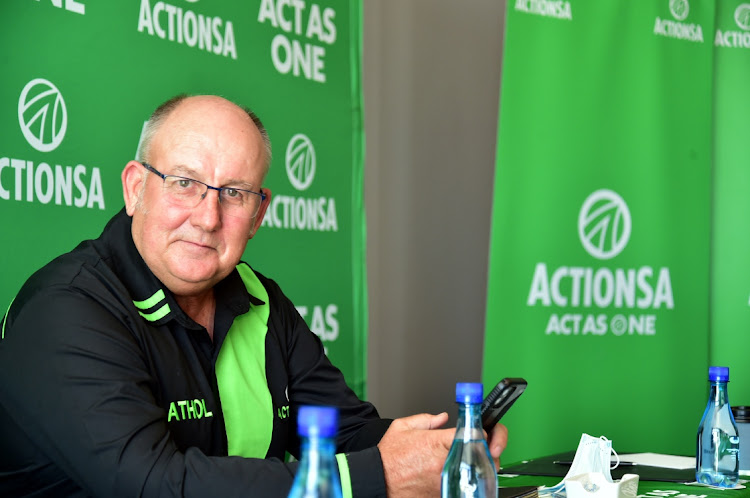 Athol Trollip says it will be crucial to get the ANC out of power.
Image: Eugene Coetzee

The thing is to get the ANC out of power. But Trollip is no starry-eyed idealist. Only coalitions can feasibly replace the ANC at the next election in 2024 and he knows probably better than anyone how difficult coalitions can be.

Forced by conscience to fire his corrupt deputy in Nelson Mandela Bay, Trollip was himself then upended when his coalition partner turned on him.

So how to get it right? Does the public have a right to know in advance who would coalesce with whom? Or to be consulted afterwards? Will independent candidates make a difference in 2024?

Podcasts from the Edge is a production of TimesLIVE Podcasts.

ActionSA leader Herman Mashaba said the East London area occupied a special place in his heart because when he established a black natural hair ...
News
2 months ago